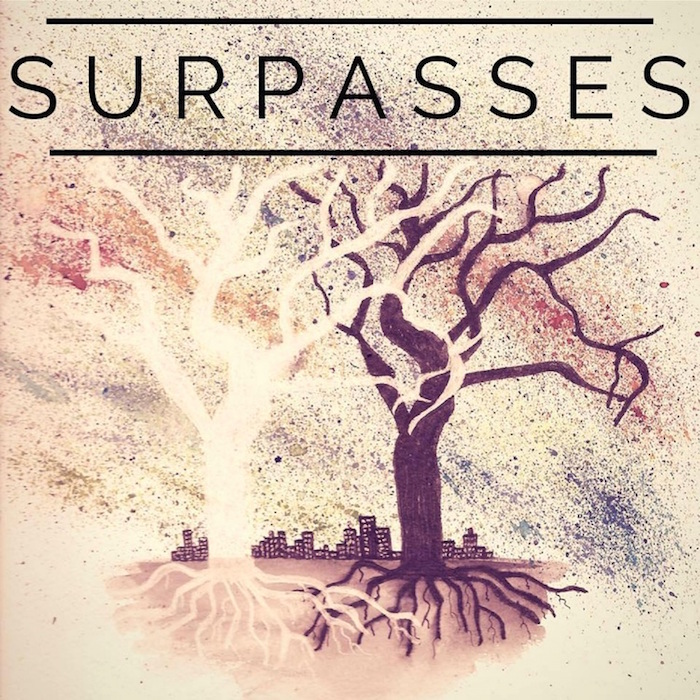 OnTheAttack Records has announced the signing of the metalcore band, Surpasses, and the release of their 8 song self-titled EP.  Based out of Redding, California, Surpasses delivers more than just screaming over heavy guitars.  Standing firm in their belief in God’s saving grace, Surpasses exists to banish the chains of religion, and uphold the mantle of love, joy, and peace.  The band’s debut album demonstrates their practice of loving God’s people as our brothers and sisters with no strings attached, over music filled with fury and aggression.  Surpasses is essential listening for fans of substantive metal and hardcore music.

Surpasses had a few words to say about their new release:

This album is a miracle. Over three years in the making with dozens of people involved. Its odd to be actually releasing it. Its by far the most personal thing we have written when it comes to words and music. Each song has a meaning and a theme. The biggest thing we want the listeners to know is we went and are going through each one of these things. We don’t have this all figured out. We know what we want to conquer and achieve but that doesn’t mean we know the answer to get there. There is no easy fix. God has been a saving grace over and over again in this. Our goal for this release is to get people involved. We want to start a movement in love, acceptance, empowerment and joy. We are not claiming to be music that hasn’t been done a thousand times. Screaming over heavy guitars. We just want the heart behind it to be different then what we have seen.