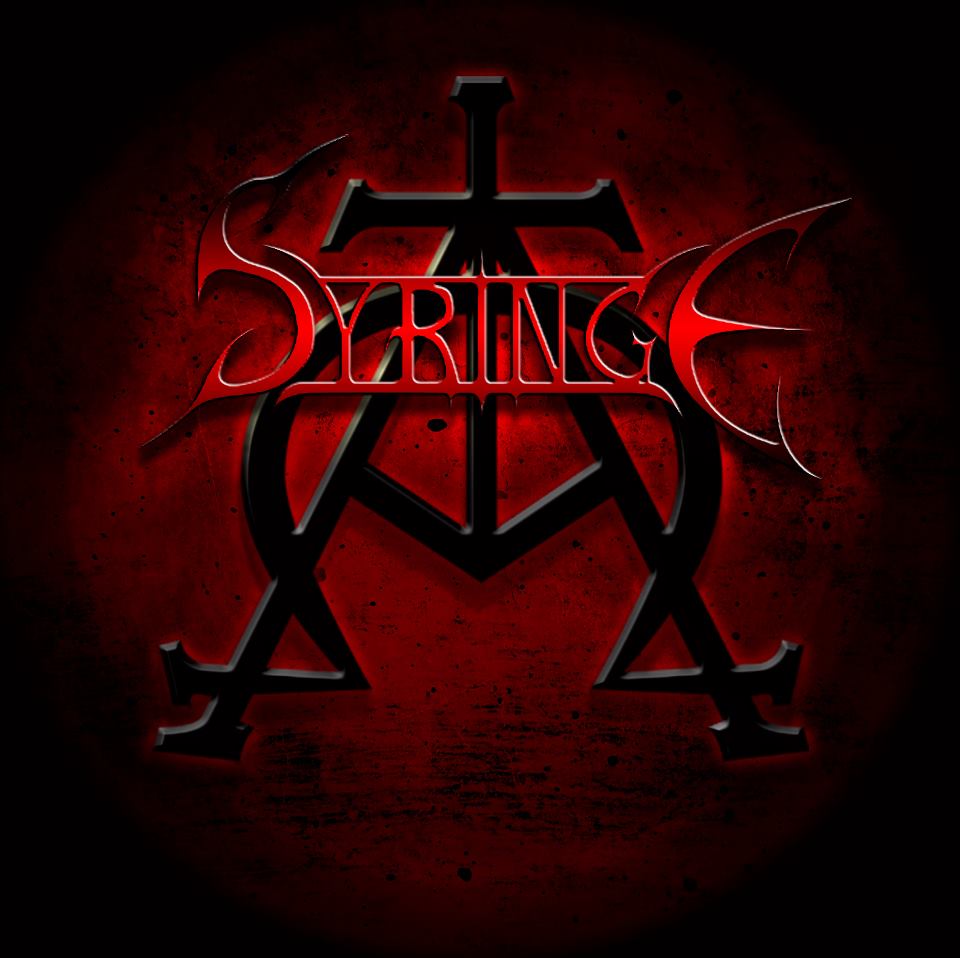 Syringe have offered a re-recording of their 2002 release Former Life Departure. The Lubbock Texas based band cites influences including death metal, thrash, progressive, black metal, blues, and latin music. Syringe performed extensively in Texas until 2005 when they officially disbanded and played their final show.

Syringe is happy to offer their music online for free as a ministry tool to reach those who need to receive the messages behind the songs. The newly re-recorded material is based on the original Syringe demos. Even if the band is gone, the music and message of Christ remains.