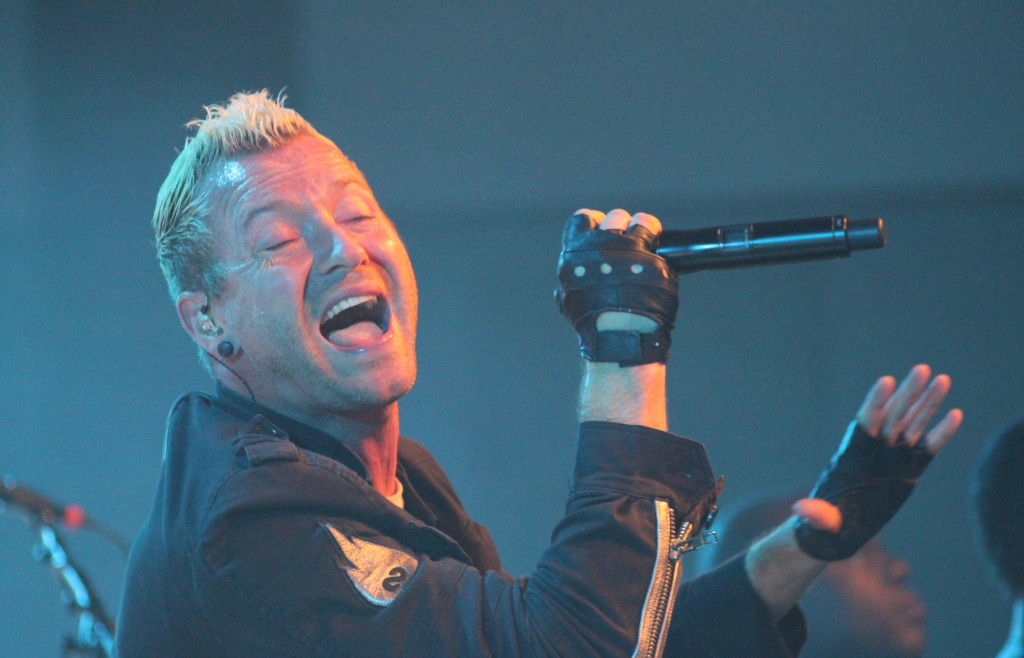 With the album being produced now by TFK frontman Trevor McNevan and longtime collaborator Aaron Sprinkle (One Republic, Anberlin, Pedro the Lion, The Almost), TFK is once again engaging the “TFK Army,” fans of the band that they prefer to call their “friends and family,” for a goal-driven PledgeMusic campaign.

Sparking the second-biggest campaign ever for Kickstarter at the time for its 2012 independently released, SiriusXM Satellite Radio Octane-nominated “Epic Album of the Year” and Billboard No. 1 selling Hard Rock album, The End Is Where We Begin, TFK’s ethos is to always include its fans in the equation.

For the release of OXYGEN:INHALE, the band is asking its fans to help them through PledgeMusic to take its radio, retail, tour, video and media promotions for the album to the next level internationally. The PledgeMusic campaign will also be a place for fans to pre-order the album and receive exclusives from the band that are not available anywhere else, including audio and video downloads, special incentives for all PledgeMusic backers after reaching target levels, and much more. Pledges for support are now being accepted at http://www.pledgemusic.com/projects/tfk.

“Why one dollar? Because we are going to do this anyway… for you guys,” says McNevan to the band’s fans. “The difference is that we need your help to take the marketing and promotion to a whole new level. We believe we have our best record brewing from the studio and we need your help to get it out there.

“Oxygen is our lifeline,” continues McNevan, reflecting on the impetus behind the new record. “It’s what keeps us alive and breathing. Most of us spend our entire lives taking half breaths when we were created to take full breaths. To live life to its fullest, to treat every day like it might be our last, and treat other people the same way. We can’t see it, but we need it.  It exists. It fuels everything we are.”

With upcoming featured performances and headlining positions on the summer festival circuit, the Ontario, Canada-bred TFK has been a continuously escalating highlight reel since their formation in 1997. Receiving over 2,000, 5-star average customer reviews on iTunes alone for The End Is Where We Begin, the album went on to become the band’s biggest ever selling mainstream album and spark four Active Rock radio hits (“Let The Sparks Fly,” “War of Change,” “Light Up The Sky,” “Courtesy Call”), as well as two No. 1’s at Christian radio (“War of Change,” “Light Up The Sky”).

The latest tour dates and additional band information can be found at www.thousandfootkrutch.com, http://twitter.com/officialtfk and www.facebook.com/thousandfootkrutch, where the band is just shy of 1 million fans.