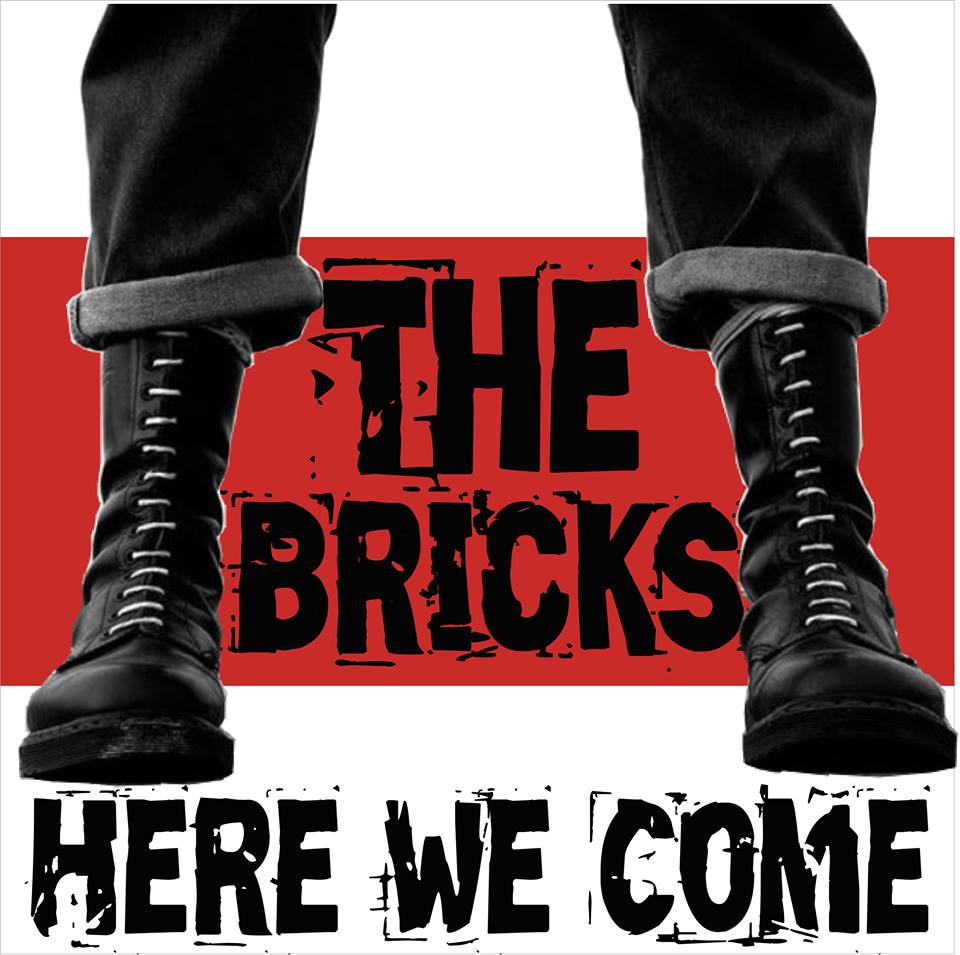 The Bricks officially release their first full length album through Raven Faith Records, February 7th, 2015. The album entitled “Here We Come” is 10 tracks of in your face, old school punk rock. Incorporating the sound of working class punk or blue collar punk with a touch of Oi, the album was recorded in Two Dogs studio located in Sioux City, Iowa.

The band decided to record the album as a unit instead of independently tracking each member giving it a raw, more vintage sound rather than modern polished sonics. The Bricks are no stranger to punk having many influences such as Casualties, The Clash, Barmy Army, Black Flag, Minor Threat,  The Cro Mags, Misfits, Sham 59, The Damned, and many others. T 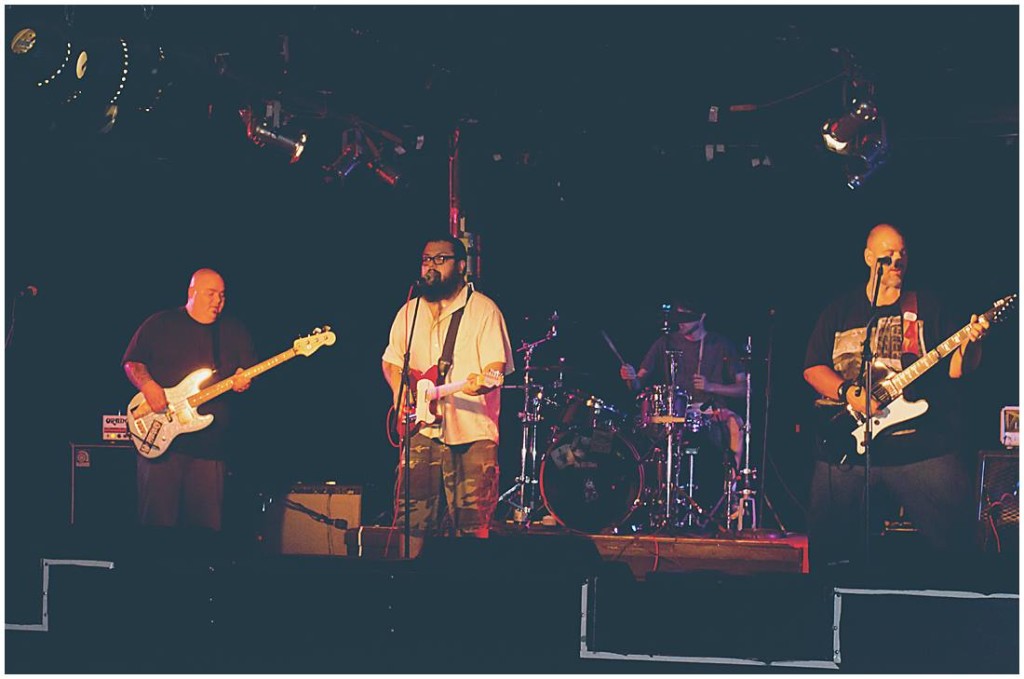