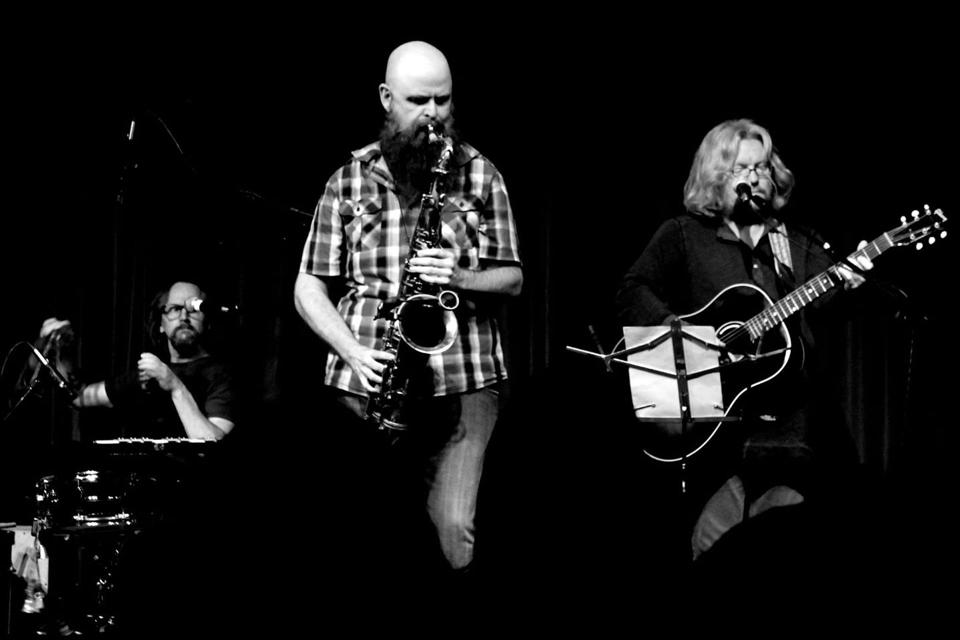 The Choir has produced 15 albums since their start-up in 1984. Their alt-rock sound has been described The Choir’s music has been described by the Los Angeles Times as “magical songs that combine strains of murky psychedelia with pure pop”. Billboard praised the band for its “dark poetic leanings, effects-laden guitars and strong melodic hooks”.

They sent a note off to supporters recently regarding their latest album, Shadow Weaver.

We went into our holiday weekend with smile thanks to NoiseTrade selecting Shadow Weaver among their Best Of 2014 (So Far) picks. To highlight our upcoming Nashville live album recording on Saturday July 26th, we are offering a special collection of songs from Shadow Weaver and our past indie releases.

If you don’t own SW, you can sample some songs for free now. If you do own it, please consider posting to you Facebook/Twitter/Instagram friends and followers to check it out.