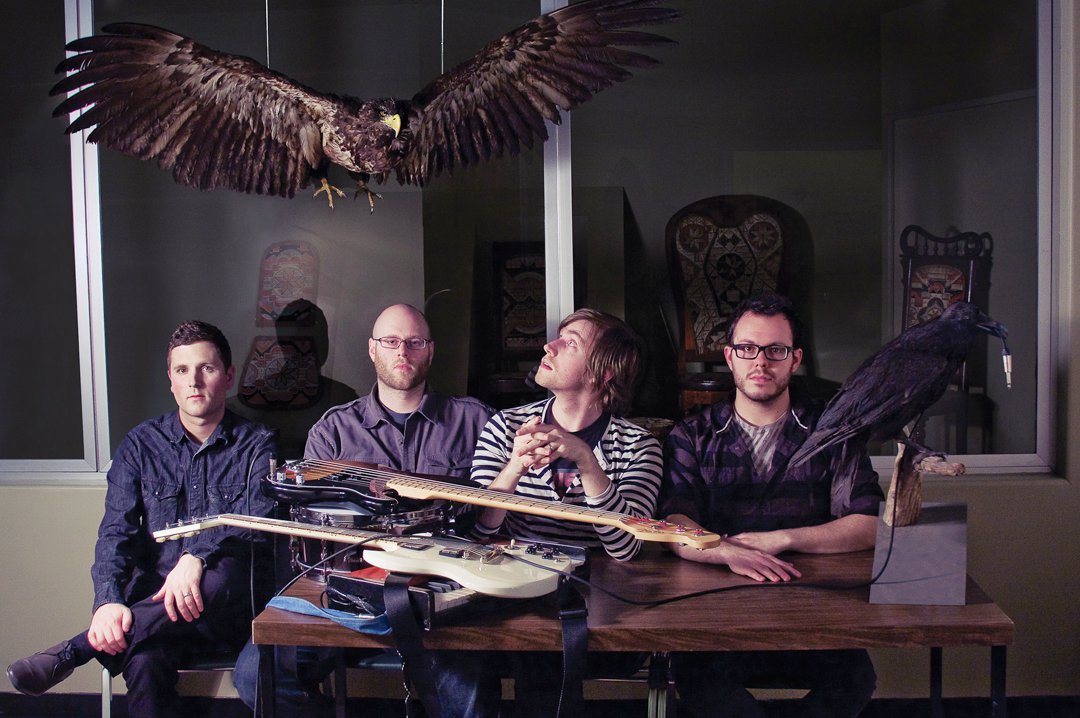 The Contact delivered their last album, Canvas Tears, back in 2007. With a sound reminiscent of  Foo Fighters, Radiohead, Keane, Smashing Pumpkins, and Muse all tossed into a blender and smoothed to a silky, yet gritty, goodness. Canvas Tears also included the standout track “Black Sea” which deserves to be on everyone’s “favourites” playlist.

After a long six year wait, The Contact are recording once again. The Antidote received this reply after asking the band about the status of the new album:

The album is coming along well and we’re really excited about how the tracks are sounding. The album will have a different sound compared to Canvas Tears as we’ve been exploring different instruments and sound palettes.