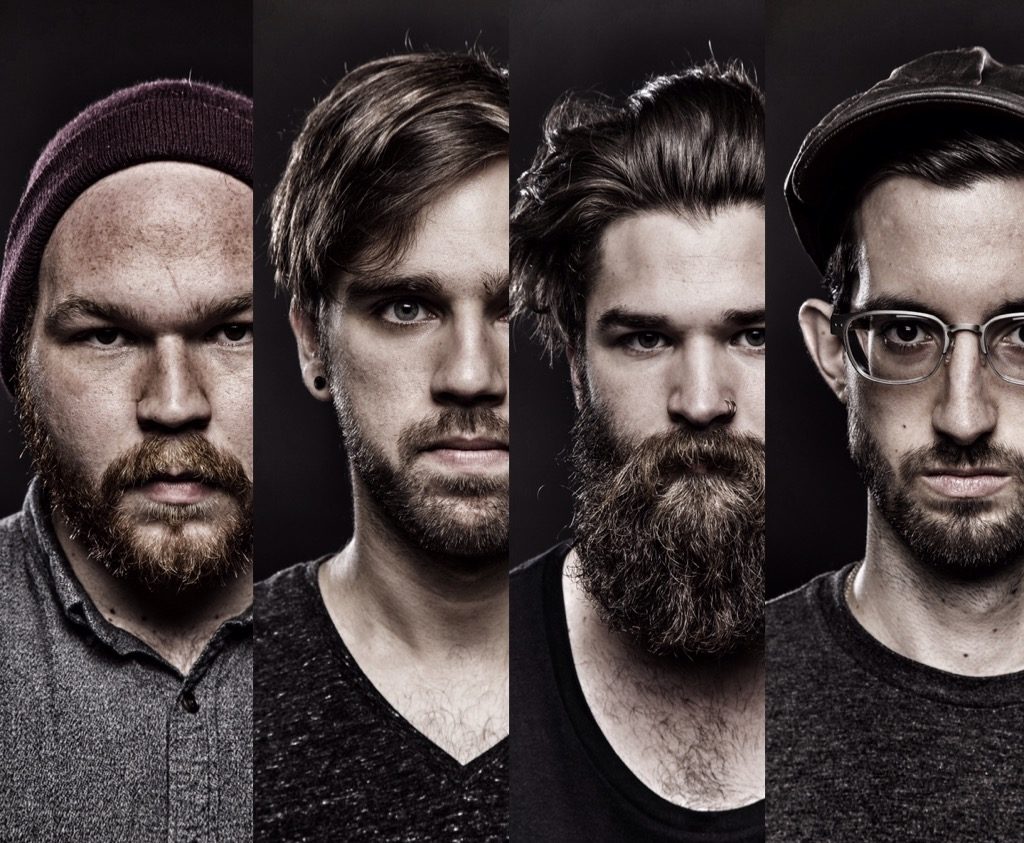 Complex metal/hardcore unit, The Grandfather, has announced the release of three interlocking EP’s for this year.  The first of which, Absent, digitally released 3/3/17.

Concept-wise each EP is a different chapter that follows the journey of one man to find himself.  As Cory Lanza (bass) says “Absent is definitely the heaviest and darkest of the three EP’s. It reflects the mental state that everyone in this band has been in at some point, lost in their own head and dealing with depression, anxiety and self-negativity. We titled each of the songs on this EP after a serial killer but not in the sense of shock value or to glorify them but rather trying to guess what was going on in the mind of someone that dark.”

On Absent the band create a chaotic hardcore soundscape (a la The Chariot, A Life Once Lost) that also veers into moments of buzzing black metal guitars and post-rock melodicism. Lanza reveals that the following EP’s will sound slightly different to reflect the journey and mind-state of the protagonist.

The Grandfather is made up of Lanza, Jonluc Lowdermilk (guitarist), Josh Smith (guitarist), Dillon Schiel (vocals) and Nick Huff (drums). Forming over four years ago in Florida, the band released one previous EP 1222 before deciding to move to North Carolina where they knew no one so they could focus on their own sound. The self-exile and introspection helped the members to carve out their own sonic identity outside of a scene. Lanza delves further, “Up to this point, we focused more on building our sound and songs rather than touring and being social. With these EP’s, I think it’s time for us to share our music.”

The Grandfather has played shows regionally with the likes of Tides Of Man, Levi The Poet, The Ongoing Concept and A War Within. 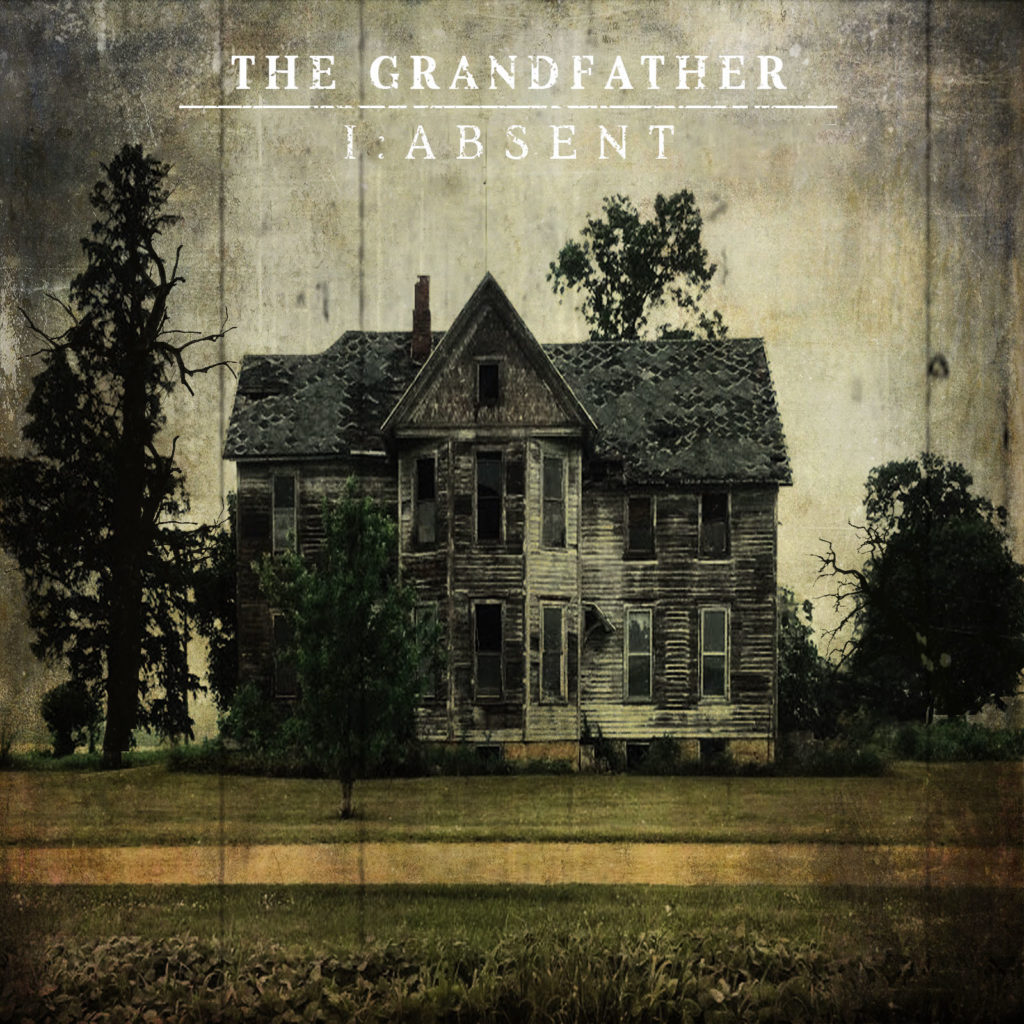