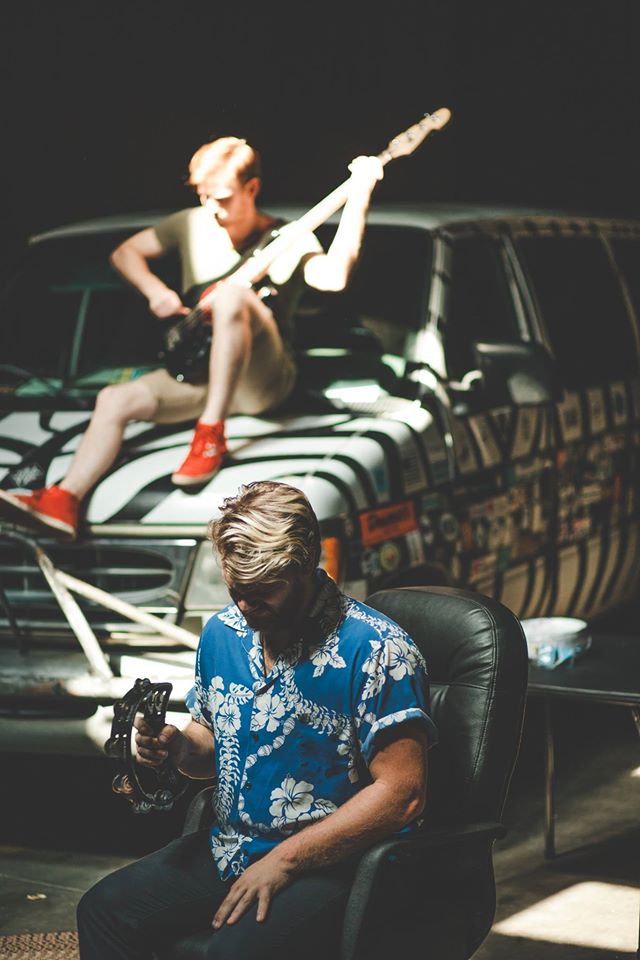 The Last Bison have just finished recording at Collector Studios in Norfolk, VA for their as yet unnamed album number four. The band is promising this to be another amazing release.  Jake Hull, guitarist and resident sonic sorcerer, has also taken over the role as  producer chair, helping to craft something new and exciting.

The band now moves into post-production mode for the remainder of the summer for the final polishing and tweaking. It’s been two years since The Last Bison released VA, an album intentionally designed to pay homage to their home state. The new album is set to encompass and explore more than their piece of swamp in Chesapeake, in both theme and sound. The tones and emotions are described as bigger and TLB will include sounds and instruments that have not yet appeared on any of their previous releases.