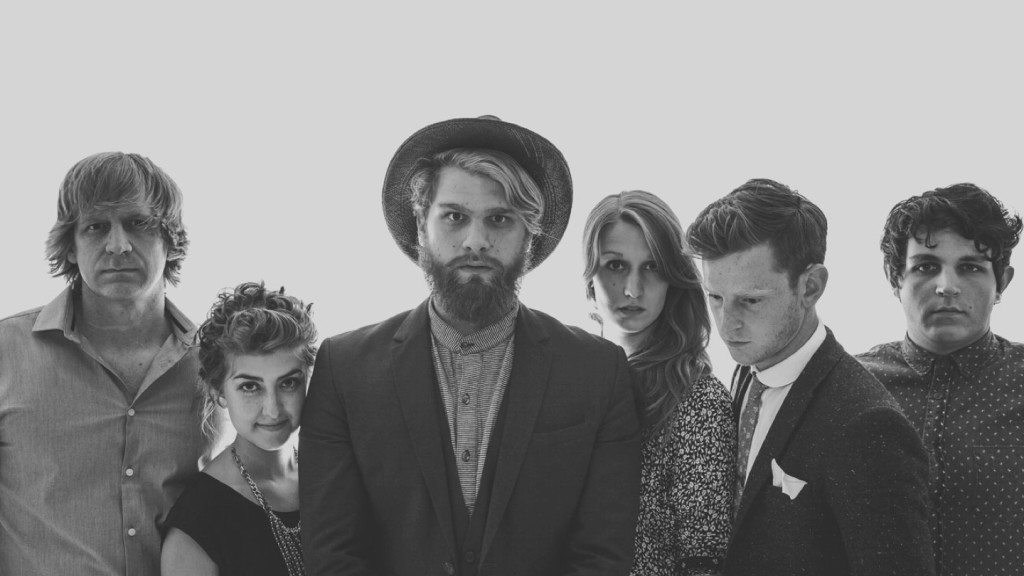 The 11 songs on VA reveal a band relishing in the struggle for and the discovering of freedom.  When Hardesty sings, Take me with you, I can’t stay here, from “She Always Waves At The Gate,” and, Into the den of the shadows I’ve come / Far beyond what is shallow I’ve swum, from the dark and atmospheric “Sleep,” he reveals the emotional tension of desperately desiring something beyond, while treading in new territory both thrilling and threatening. In the mysterious piano driven song “By No Means, “ Hardesty proclaims, I’m lost in caves that have no end / Astray in caverns that begin / Yet when explored, disorient / And I have waited patiently / To see such grace and mastery / Personified to this extent, declaring he has found something that satisfies his longing, and finds rest as he rejoices with the words, All who are weary, come lay your burdens down, in the song “Burdens”.

Following their first independent release, Quill, in 2011, The Last Bison was signed to Universal Republic Records and created the Inheritance album in 2013.  The most recent project finds The Last Bison returning to their independent roots, having self-produced the project in collaboration with Media House Music.  The Last Bison album, VA, is due for release September 30, 2014 with a tour to follow.

The Last Bison was featured on episode 68 of The Antidote.

Here is a quick look at the making of VA from The Last Bison.