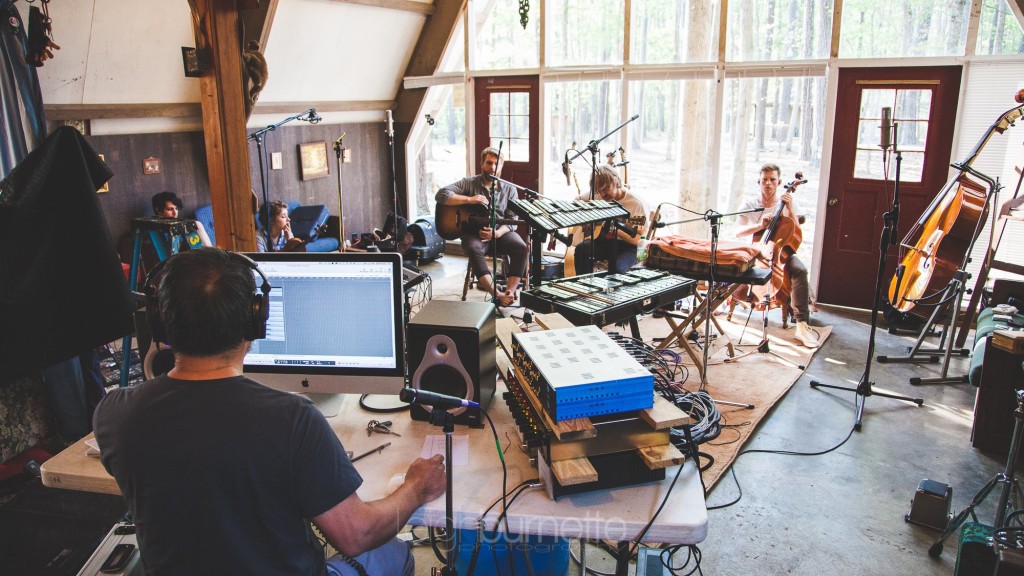 The Chesapeake, VA, indie folk band, The Last Bison, garnered a lot of attention with their independent release Quill in 2011.That album also grabbed the attention of industry giant Republic Records who signed the relatively unknown band to a deal. Being favourably compared to Fleet Foxes and Mumford and Sons, this seven member band brings a wealth of interesting instrumentation, including reed organ, bells, violin, cello, mandolin and  guitars. Lead by Ben Hardesty with his unique vocal style and supported by his father and sister, Dan and Annah the band offers a style all their own.  2013 found The Last Bison again in the limelight with their successful studio release, Inheritance.

A year has passed and The Last Bison have returned to recording at the Wigwam for their third, as yet untitled release. Hopefully being released late this fall, the new album will be finding it’s way on to The Antidote playlist.

Here’s a taste of The Last Bison, with “Setting Our Tables” from Quill.