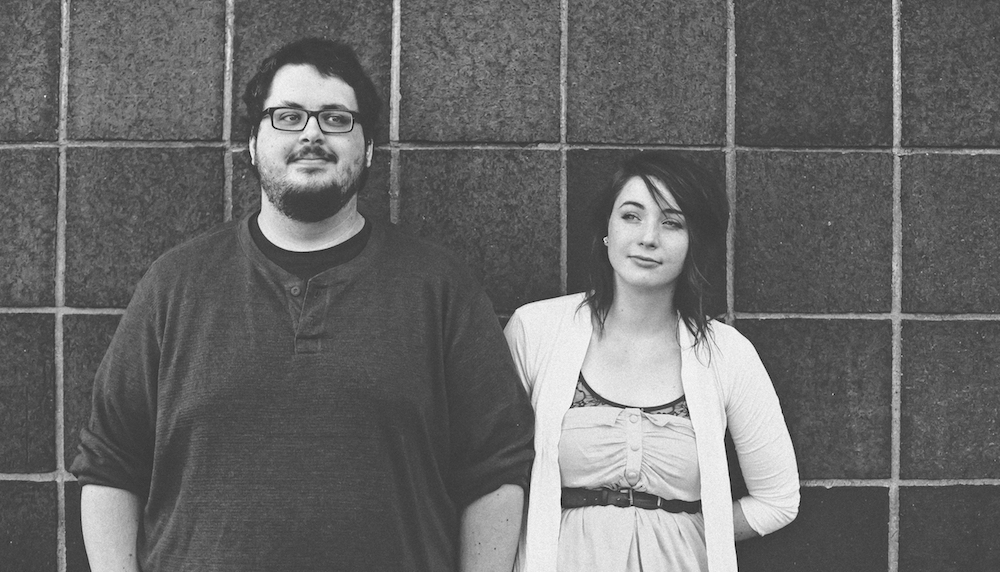 Brother-sister duo The Oh Hellos will release their forthcoming EP, Notos, on December 8. The band has delivered “Torches,” as the lead single off the upcoming EP.

Notos is the first EP in a series of four, which will be released in the coming months. Each EP is named after one of the four Greek mythological wind deities that bring the seasons. Throughout the series, there’s an overarching question being asked: “where did my ideas come from?” With each EP and the “wind” it represents, siblings Tyler and Maggie Heath are exploring the stages of answering that question.

Most of Notos is about Maggie and Tyler reflecting on a time when they weren’t even aware there was a question to ask. Musically, they wanted to recreate the feeling of the summers spent exploring the Pacific Northwest with their grandparents when they were kids as well as their experience growing up on the Texas Gulf Coast and dealing with the frequent threats of/evacuations from hurricanes—because Notos is the wind that brought violent summer storms, they felt it was a good thematic parallel to the backfire effect you experience when you’re confronted with new information for the first time.

The Oh Hellos began making music together in 2011 with a song written for their mother’s birthday followed later that year with their self-titled, self-produced, independently released debut EP. The 4-track recording featured the hit song “Hello My Old Heart,” which received national airplay and currently has over 26 million streams on Spotify. Since forming, The Oh Hellos have earned a reputation as a very special live act. The sibling duo is surrounded on stage by a rotating cast of pickers and players, numbering as many as 13 at any given time, often spilling into the audience. 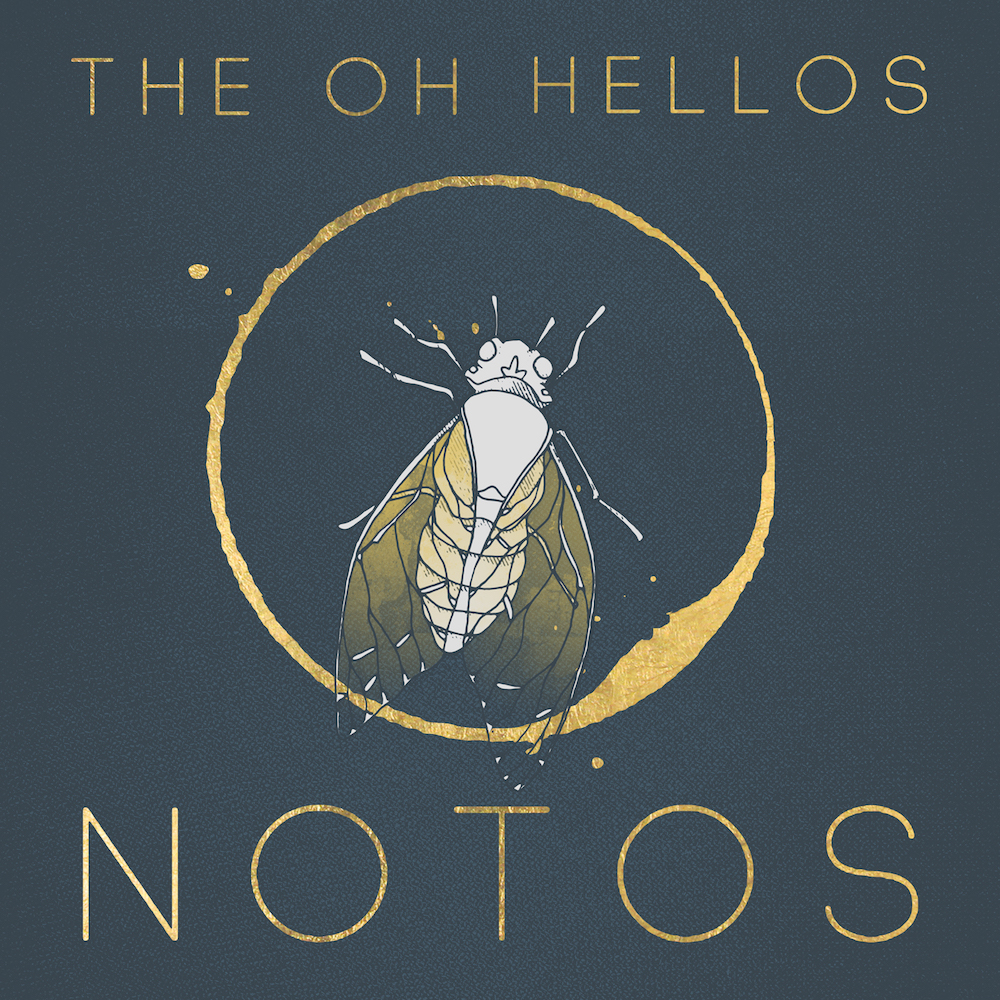