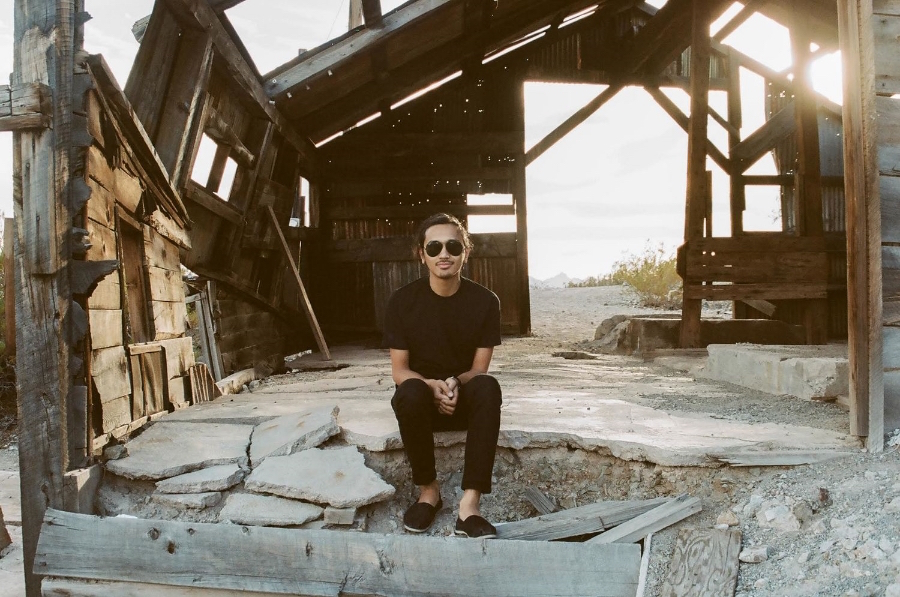 From stages and screens across the globe stomping along with his metal band MyChildren MyBride, to debating whether or not to become an on-air MTV personality, Joe Lengson chose to simply walk away from it all. Feeling that he had been suppressing a drastically different style of music, the L.A. native answered the call to begin writing and performing more mellow and introspective songs that he felt better narrated his ever-changing path in life. This Spring, Lengson will finally be releasing his debut album as The Woodsman’s Babe, coming April 14th on CI Records. Enjoy his teaser below.