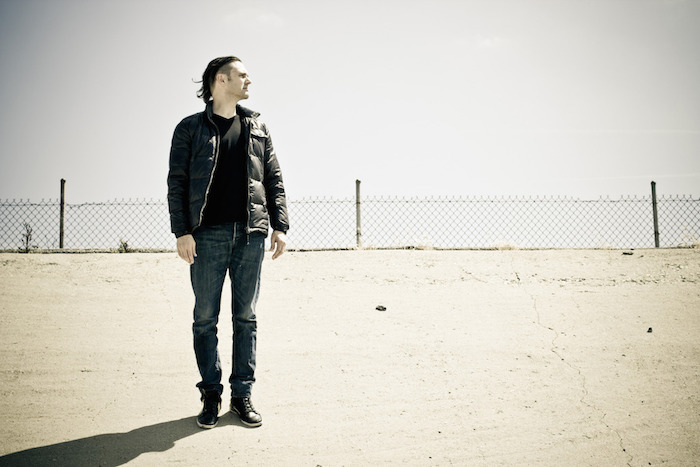 Los Angeles-based indie rock artist TODDZERO has performed on some of music’s biggest stages, including SXSW and the MTV Movie Awards Pre-Show, and his critically acclaimed songs have been heard on hit TV shows like the Freeform/ABC Family series The Fosters. But when TODDZERO started to write songs for his latest album, My Precious Limp, he faced an unusual dilemma. It would by easy, and comfortable, to write another collection of songs about the usual themes. Or, he could take the opportunity to tell the truth.

The result is his latest album, My Precious Limp – Twelve songs about how he threw everything away in his 20’s. The songs include not-so-subtle titles like “I Knew That I’d Get Caught,” “My Best Friend Wants To Kill Me” and “Yeah, I Lied About It.”

There’s a lot of wreckage in TODDZERO’s story. And most if not all of it was self-inflicted. “There’s a million songs out there about being the person who was ‘done wrong,’” says TODDZERO. “But very few songs from the perspective of the person who did all that wrong. So that’s what I decided to write about.”

“I was raised Christian,” says TODDZERO. “Then I rebelled. A shameful affair led to a divorce. That led to a lifestyle of sowing my wild oats and doing whatever I wanted. During that time, I even slept with my best friend’s wife. More shame. More distance from God.”

Following the excessive partying, experimenting with drugs and general debauchery came the consequences. The car was repossessed, the credit score dropped into the 500’s and then came the dingy one-bedroom apartment behind a fast food restaurant with only a mattress on the floor and his clothes in trash bags.

“Fortunately, I lost everything,” says TODDZERO. “So in 2003 I crawled back to Christ where I got a second chance.”

It’s now 2016. And on this side of things, having become a prodigal son of sorts, having miraculously received the forgiveness of both his ex-wife and ex-best friend, TODDZERO has a new perspective on what grace looks like.

“There’s no real way to atone for all the destruction I caused,” says TODDZERO. “It’s not like a fender bender where you can repair the damage and make the other person whole. You can’t write a check or do jail time to pay this type of debt. Even an album of twelve ‘I’m ashamed and sorry’ songs is meager recompense.”

With My Precious Limp, TODDZERO has decided that rather than hiding his past, he would just embrace it all. Says TODDZERO, “I’m not as put together as I’d like the world to think. Maybe showcasing my “limp” in this very public way declares to everybody and to myself that I’m trusting in God’s mercy and believing Him when He says, ‘Then you will know the truth, and the truth will set you free.’”

For more information, visit the official website at www.TODDZERO.com.