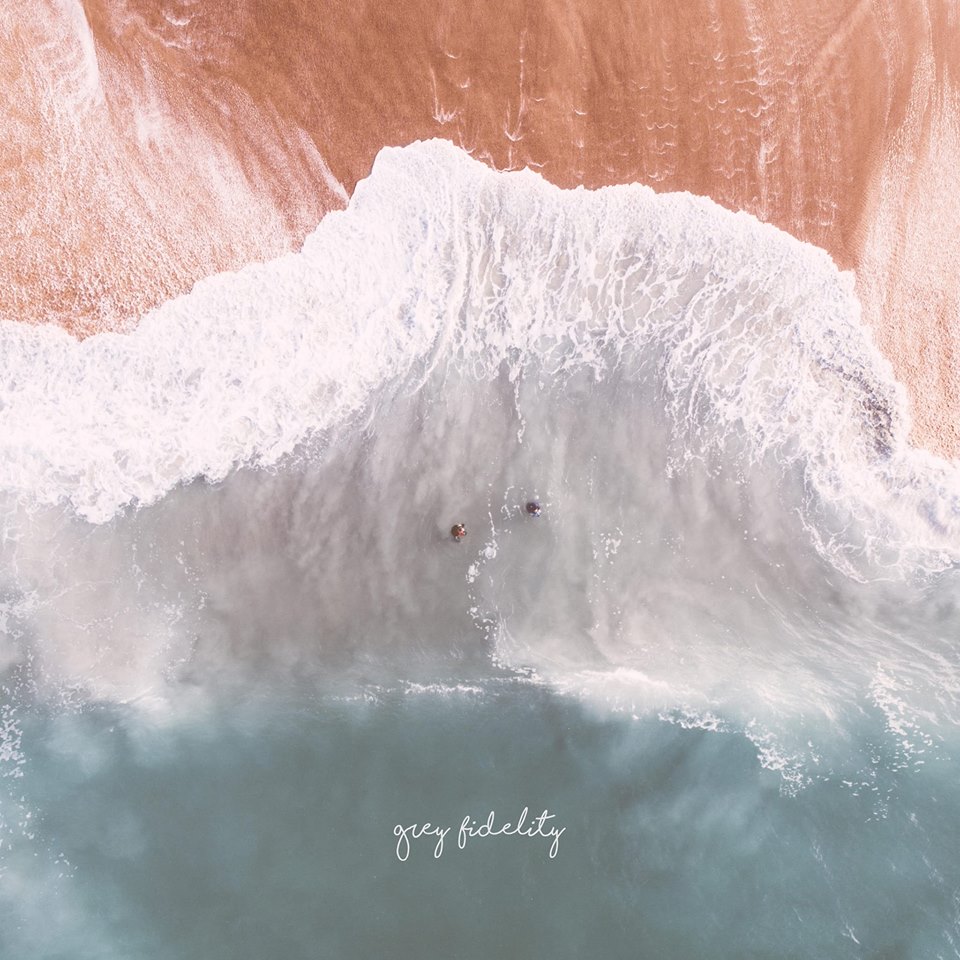 Flagstaff, Arizona, indie folk quintet Tow’rs, have released their much anticipated third full length, Grey Fidelity. The band had this to say about the new album:

The grey inconclusive nature of life felt paralyzing at times this year. In the midst of liminal spaces, fidelity was a reoccurring hope where there weren’t conclusions.  And though we often operated out of a grey area of knowledge, it became an ongoing observation that fidelity to hope seemed more important than having answers.

Our hope for these songs is to invite you not into certainty, but into devotion to hope. A place we tried to operate in despite not being able to know or see the full outcome of that devotion.

These are the poems of our year of “Grey Fidelity”.

Discover more about Tow’rs during The Antidote’s 2015 visit with the band members. http://www.theantidoteradio.com/episode/episode-171-towrs