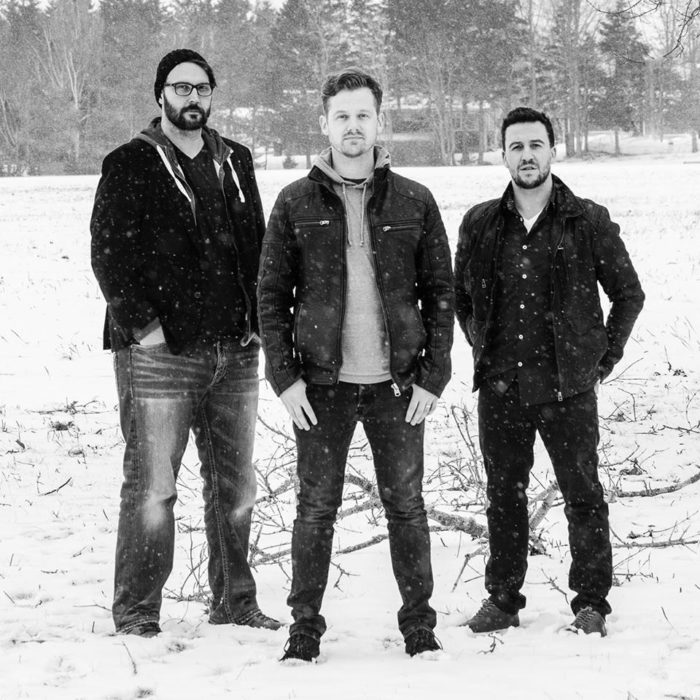 We the Rescued consists of Chris Burke, Josh Docksteader, and Elijah MacDougall who all reside in Prince Edward Island. Their sound could be described as pop/rock with smooth lead vocals and well placed harmonies. The band recently released their debut EP, Living Proof. Made up of 7 original songs, the EP pulls influences from such artists as John Mark McMillan, The Digital Age, and a hint of The Eagles, but at the heart of every song is worship and a love for Jesus Christ.

It was just 4 years ago that the guys met at Center Point Church in Montague, PEI and started playing together on the worship team. After numerous invitations to play outside the walls of their home church, the guys decided to join forces in the summer of 2015, each bringing their musical experiences and abilities, to form “We the Rescued”.

We the Rescued are having a busy winter recording material for a new release, playing a number of east coast dates, and have been nominated for Best Gospel Recording of the Year  at the 2017 East Coast Music Awards for their EP, Living Proof .