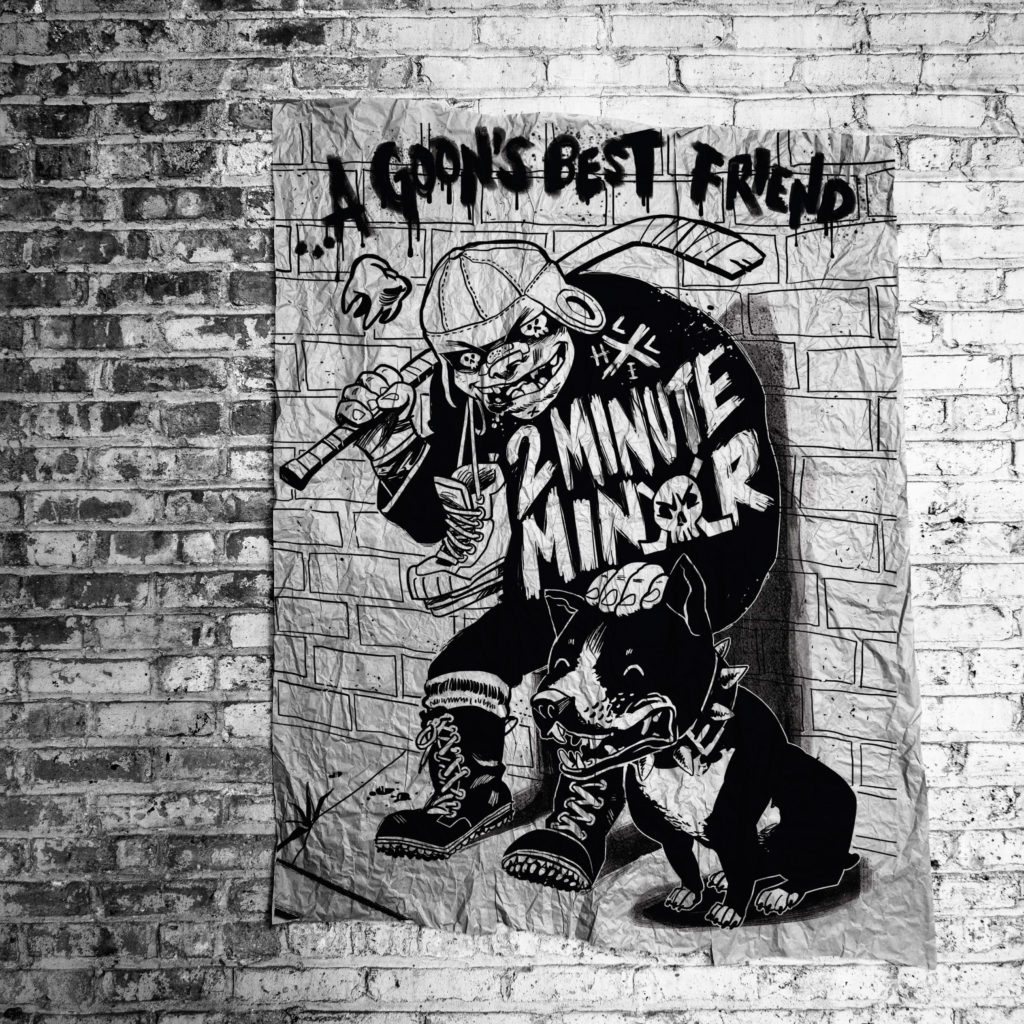 Wiley Willis is likely the busiest vocalist on the planet.  His shouts are key to The Blamed and October Bird of Death. Now Willis brings a third band to the forefront, 2Minute Minor. Where the man finds the time and energy to be in three bands simultaneously is beyond comprehension. Where he finds his inspiration is much more fathomable. Wiley has PMA. Now before you rush to add his name to your church prayer chain, PMA is his positive mental attitude, and is the focus of the band’s debut release,…A Goon’s Best Friend.

The release harkens back to the early days of hardcore with its powerful guitar work from Shields, Noam O driving the bass, and Lloyd, Bridier pounding the kit with a vengeance. The music is superb, it’s the lyrics that truly excel on…A Goon’s Best Friend. The straight-forward and bold intentions in the tracks have not been veiled. As any good hardcore album should be, the topics are solid. Like those found on “We’ve Had Enough”.

The struggles aren’t only those of our society, sometimes they’re self induced, as heard on “Unwritten War’.

I’d never thought of anything of significance could come from the film “Goon”, yet it finds a place on the closing track, “Goon Crew”. A soundbite from the flick has lead character, Doug Glatt, claiming his allegiance to his team; “You know, if they need me to bleed, then I’ll bleed for my team”.  2Minute Minor mirrors that thought as they pay homage to the ’80’s and ’90’s bands who paved the way for their sound.

The sound may not be trendy, the attitude could be out os sync with our society, but these are truths well spoken. There are no penalties coming to 2Minute Minor, with …A Goon’s Best Friend. The band has scored the winning goal. 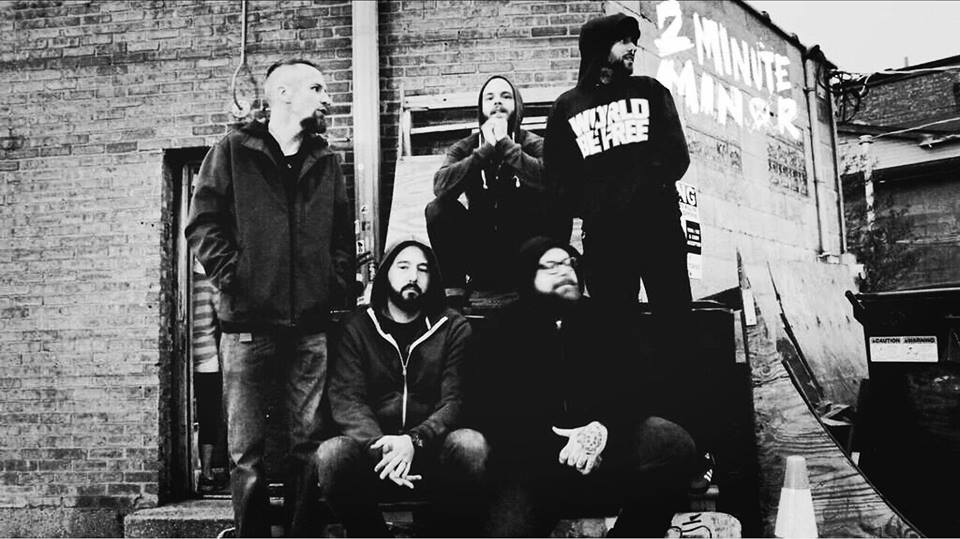