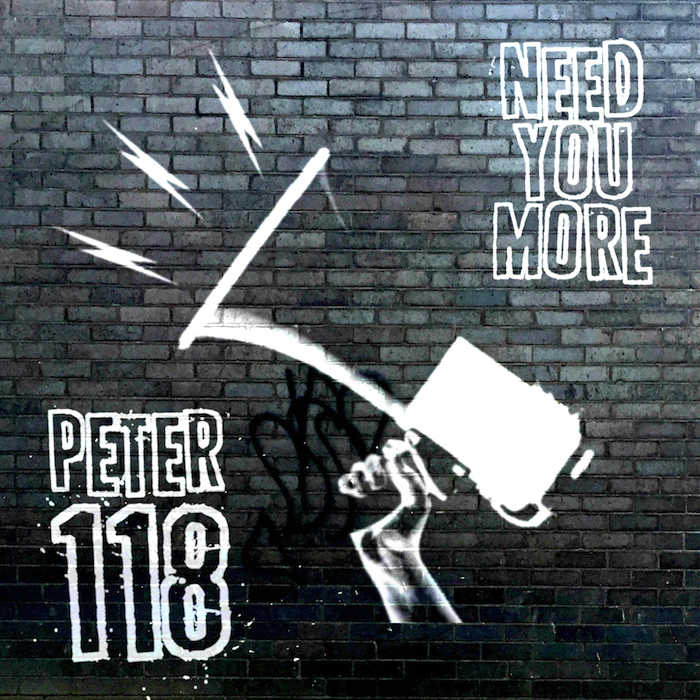 The pop-punk world has been lacking anything solid over the past few years. That changes now with the release of Need You More from the UK trio Peter118.

Originally the solo project of Ambassadors of Shalom bass player Peter Field, Peter118 exploded into life in 2015 with the addition of Janine Read on bass and Sam Critchley on drums. 2015 was an award-winning year for the pop-punk band with their debut release Make It Or Break It and it’s hit single “Radio”.  That upward spiral continues with Need You More.

Need You More from Peter118 is an undeniably catchy release. Each of the five tracks generate earworms that refuse to let go.

The catchiest tune is Peter118 single “Need You More” and it’s covered twice by the band. The first in their usual pop-punk style, the second more exclusively pop. Each feature the perfect voice of guest vocalist, Lisa Cox. Even though”Need You More” may be lyrically simple and repetitive, it’s an attention grabber.

The band doesn’t hesitate to draw in other influences on the EP. The emphasis on the bass during the opening of “Everything About Me” finds the track edging towards surf rock. While “Where I Am” is true punk rock, the song finds Peter Field taking lead vocals, but it’s the addition of Janine Read’s background vocals that brings to mind some of vocalizations heard during the heyday of new wave music.

The biggest surprise of Need You More, is the acoustic vibe discovered on the next to closing track, “Make Up My Mind, with its beautiful blending of hard and soft vocals from Peter and Janine. The song calls unto God for answers, yet waits patiently for His reply.

Peter118 has delivered pop-punk into a new echelon through the bold ingenuity found on Need You More.