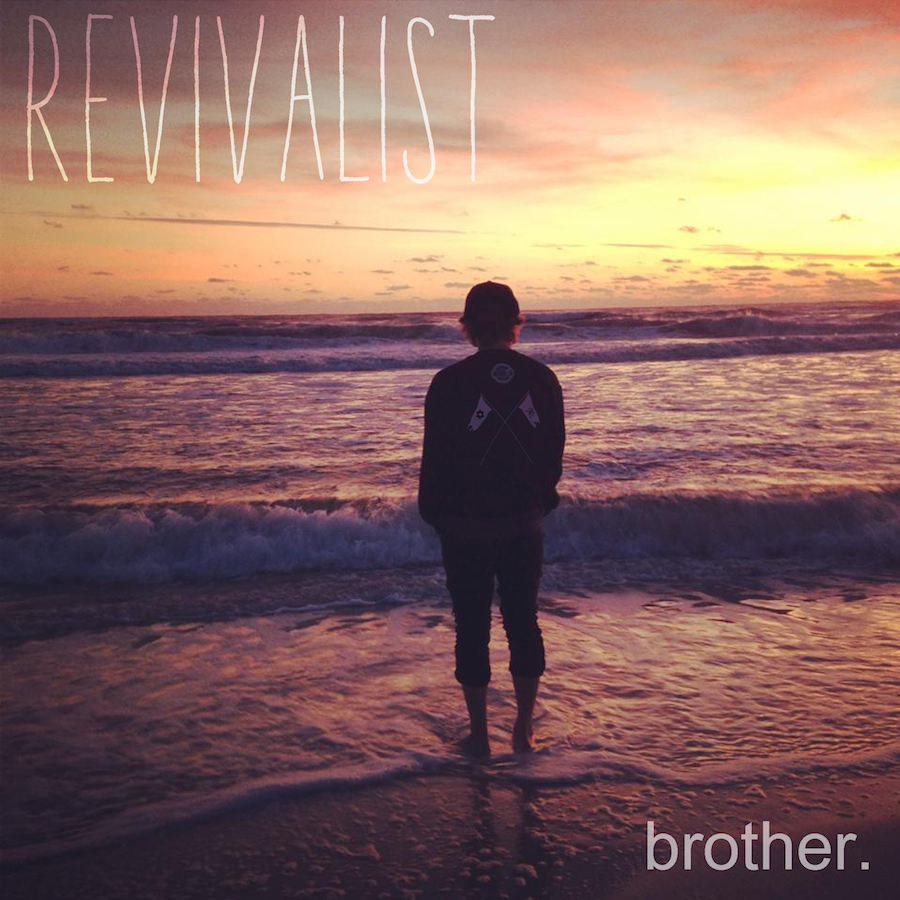 Revivalist hails from Abilene, Texas, with the vision and desire to see revival, not only in the hardcore and metal scenes, but in the heart of a generation that the world has turned its back on.  Revivalist have released their new EP, brother., as a free download at HM magazine.

Revivalist members Broc Baird (Vocals), Dylan Hayward (Guitar), Cansas Estep (Bass), and Tanner Coker (Drums) teamed up with producer Luke Garrigus at Blackroom Studios in June to create brother. Powerful both lyrically and musically, brother., is unquestionably one of the stand-out metal albums of the year. Awesome clean and raw vocals from Baird (and guest vocals from Josiah Lyle of Mouth of the South on the song “Brother”) combine with the talents of Hayward’s guitar to create a sound that is surprisingly mature despite the band only forming in 2013.

That Revivalist could be defined as a purpose driven hardcore band is without doubt. Song lyrics describe finding beauty in the foundation of grace (“Paradise”); being bold in expressing the truth of Christ ( “Jeremiah”); deep regret for not sharing Christ to a friend before their death (“Brother”); and shunning worldly fame and fortune to embrace a greater destiny (“Vanity”).

Lyrically, the song “Free” sends the band’s heart and soul to the masses and summarises both title and the purpose to brother.:

A release such as brother. shows how far spirit-filled hardcore can go when a talent like Revivalist takes charge.

Hard copies and t-shirt bundles of brother. are available at OnTheAttack Records.