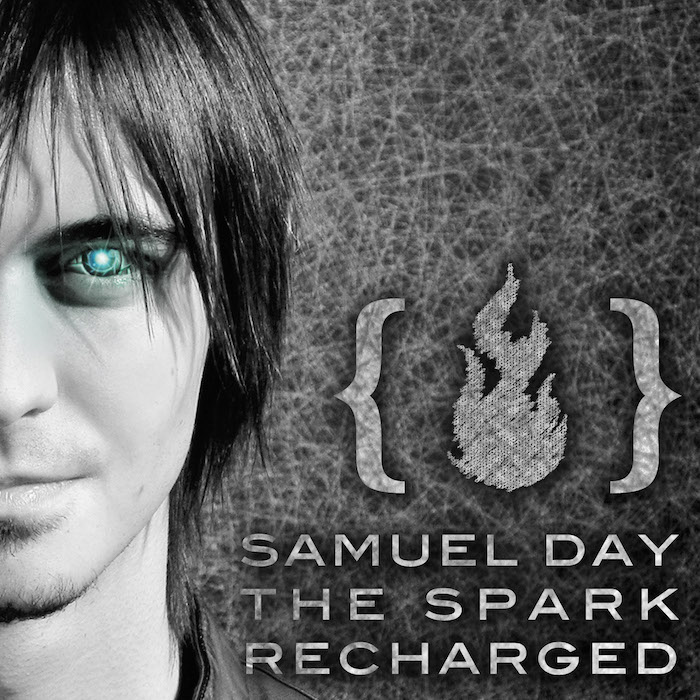 Samuel Day has emerged from the shadows with The Spark Recharged EP. Day elected to build upon the foundation he created on his 2014 release, The Spark. His new effort, The Spark Recharged, offers a new twist to the songs found on The Spark, by adding strong EDM and electronic elements to the tracks.

The results are that although Samuel Day’s EP is well intentioned, The Spark Recharged has failed to ignite.