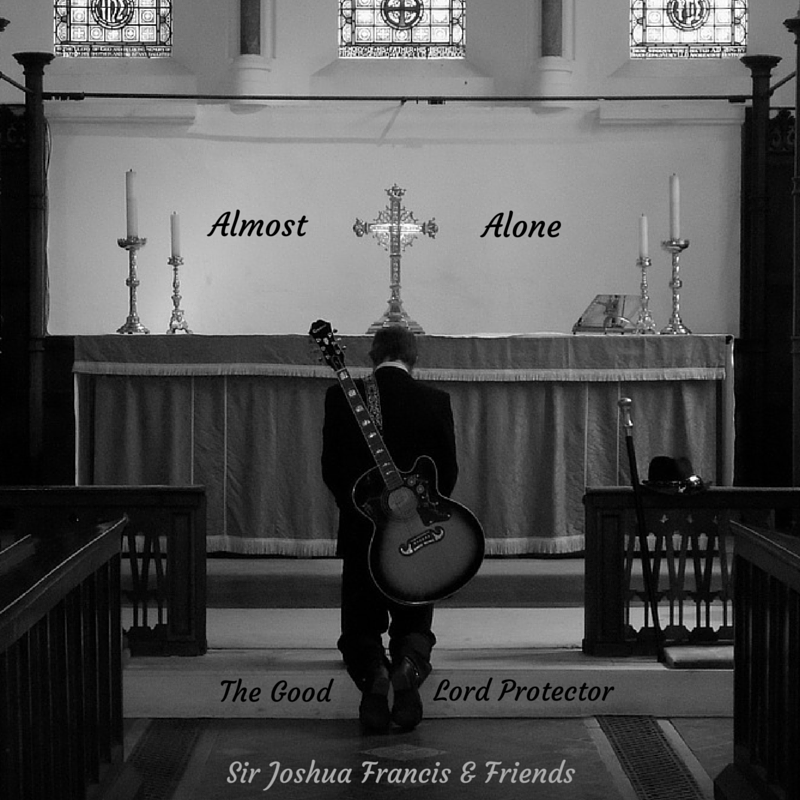 Sir Joshua Francis hails from St Ives, Cambridgeshire, England. Writing and recording songs since he was 17 years old. Joshua has performed in numerous bands. a prolific artist, recording at least one album a year – during 2015 he pulled out all the stops with four releases. Performing both as a solo act and with his Christian rock n’ roll band, Sir Joshua Francis & The Lord Protectors, Joshua bends the typical sound of Christian rock.

Growing up listening to his father’s records, Joshua’s influences draw from past artists like Jerry Lee Lewis, The Rat Pack, The Beach Boys, The Rolling Stones and Steve Earle. Sir Joshua’s music is best described as rock n’ roll with a folk/blues edge and an occasional foray into country music and orchestral ballads.

After recovering from liver failure, and three years sober, Joshua took the stage at the age of 42 and declared himself a man of God. A bad boy turned into a good man. An artist who issues spiritual joy during his prison shows for what he refers to as his ‘jailhouse flock’.

Created by this minister of rock ‘n roll, Sir Joshua Francis’ latest full length, Almost Alone, comes from a place out of time. It’s roots rock vibe can easily be considered to be out of synch with what’s found in our current music scene. That’s exactly why this release is so profoundly captivating.  Joshua’s vocals range from whisper to a shout, with a quavering tone that delivers a dramatic flair into his songcraft. Almost Alone has a raw and gritty delivery of faith (“How Low Lord Can I Get”), love (“5am”), and life (“Angel Dust Bowl Blues”). The key component to the music of Sir Joshua Francis and Almost Alone, is it’s honest simplicity, delivered to a degree rarely found.

Almost Alone and all of Sir Joshua Francis music is available for free on Soundcloud. 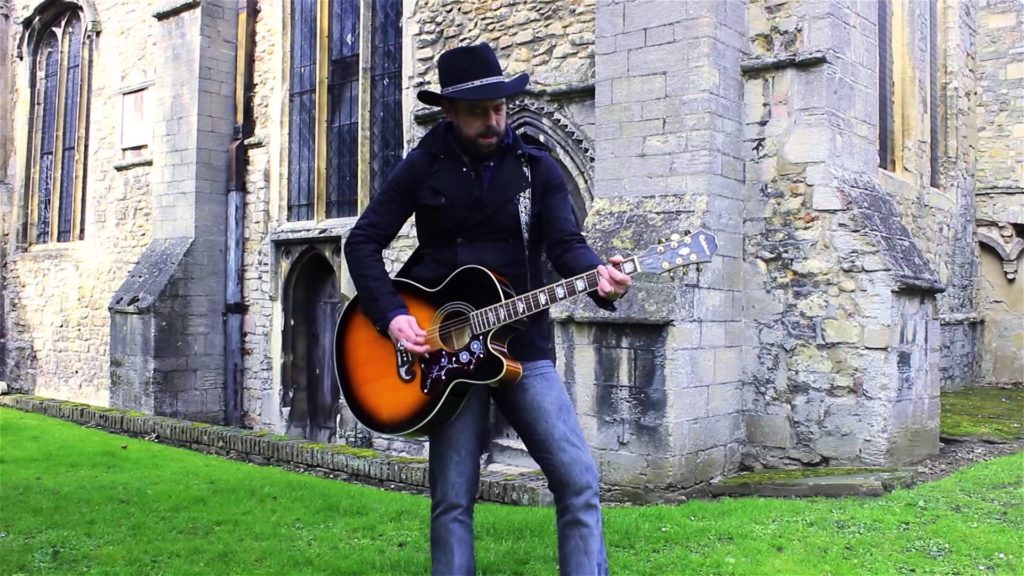