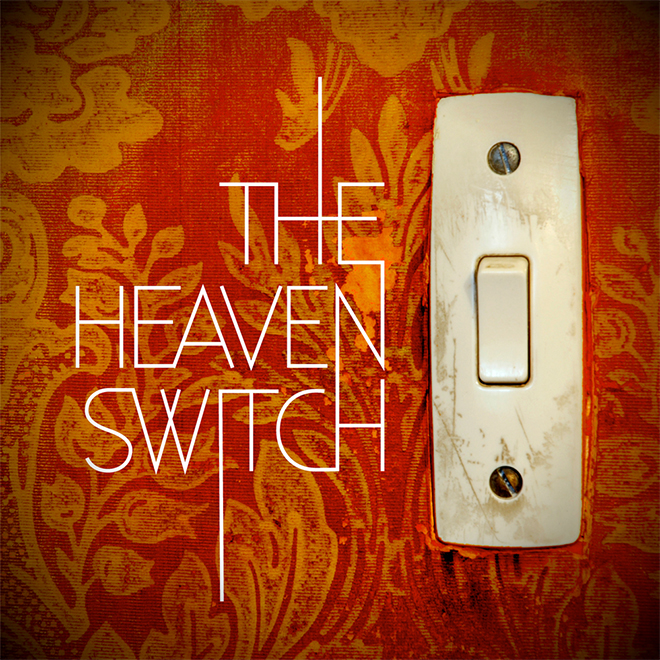 Ryan Calhoun is no stranger to pop music. Calhoun’s solo work has obtained a multitude of television and film placements including songs featured on ABC, ABC Family, CW, MTV, E!, A&E, Animal Planet, Fox, Nickelodeon, TNT, One Tree Hill, Make It Or Break It, Real World, Real World/Road Rules Challenge, MTV True Life, Keeping Up With The Kardashians, The Cleaner, Men Of A Certain Age, Jockeys, Cougar Town, So You Think You Can Dance, and Gigantic. He has also had no less than five songs attaining Top 10 placement on the iTunes singer-songwriter chart (including his #1 single, “Who We Are”) and an album, Everything That I’m Not, reaching  #3, a couple of million listens on Myspace and 30 000 singles sold.

Calhoun now heads up The Heaven Switch, a new pop rock band that feature Calhoun’s excellent vocals. Those already familiar with Calhoun’s last album, Everything That I’m Not will not be disappointed to his next progression in his musical journey.

On the new self-tiled album Calhoun comes across sounding at times like Trevor McNevan of Thousand Foot Krutch, other times he can bear a vocal similarity to Daughtry. The album is all about relationships, broken relationships. No this isn’t the angst driven social travails of a teen, but a mature understanding regarding the trials of an adult relationship. Rarely do you hear a positive resolution to these misfortunes. If you are looking for a Christ-based resolution to the songwriters troubles, it isn’t going to happen on The Heaven Switch.

Metaphors take the stage on most of the tracks:
“She loved me like a stolen car … left me at the side of the road” – Stolen Car
“Baby you’re like a trainwreck, innocent, ’til you break my heart again” – Trainwreck
“These fault lines are they written on your hands?  Is it all left up to chance?” – Fault Lines

“Someday” comes across as a updated  version of “Diary” by the ’70’s band, Bread.  See what I’m talking about:

Notwithstanding some shortcomings The Heaven Switch is a pleasant album with some interesting lyrics, good music, and unquestionably great vocals. Stand out tracks include “Stolen Car”, Trainwreck”, and “Dam This Flood”.

The Heaven Switch LP is set for release on January 24th, 2012, and a tour is currently being planned for the Spring. Calhoun is poised to reengage his loyal fans while also speaking to a whole new set of curious ears who simply want to hear great songs.