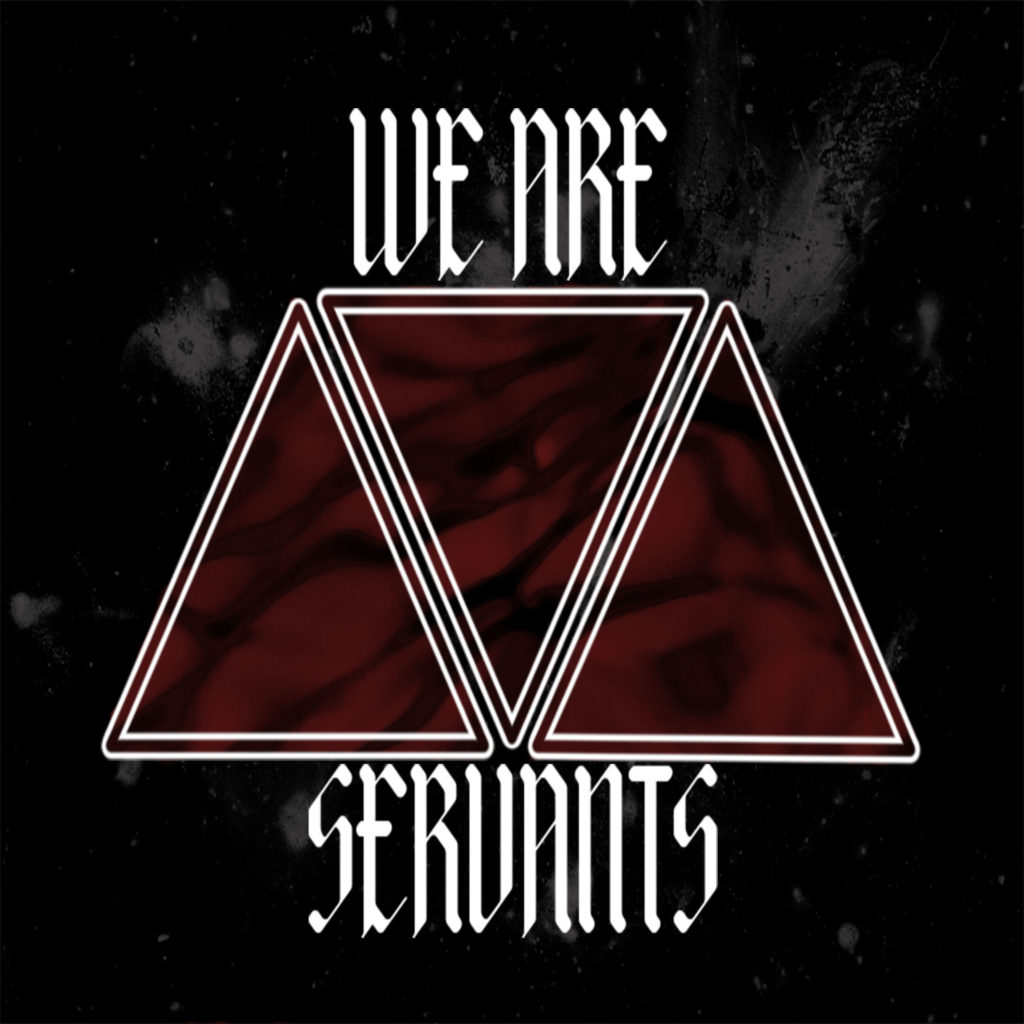 Beautifully diverse, the debut self-titled release of We Are Servants has made notice to the masses that this Brisbane, Australia band has something important to give. Part straight up rock, part alternative, part punk, We Are Servants keeps the listener wondering which style will come next on every track.

The EP shares a common theme throughout the release; hope in the darkness. The outstanding song found on We Are Servants is its closer, “Rescue”. Delivering a U2ish styled intro, it brings a brilliant finish to the EP with its focus on remaining strong through troubling times.

It’s truly sad that We Are Servants announced, on the eve of the EP release, that the end of the band is in sight. Lead vocalist, Zach Almond, soon departs Australia for London and a new career path. At least their music will live on.

Get We Are Servants through Bandcamp. 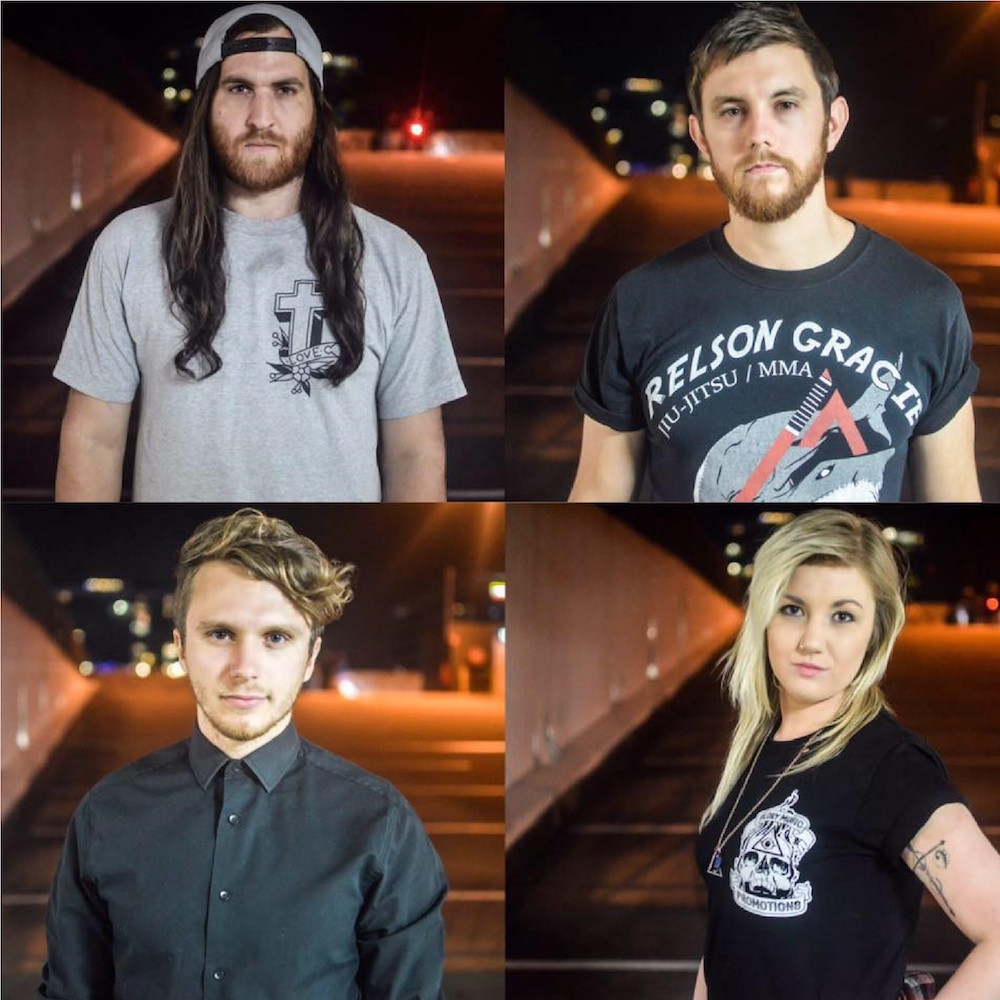