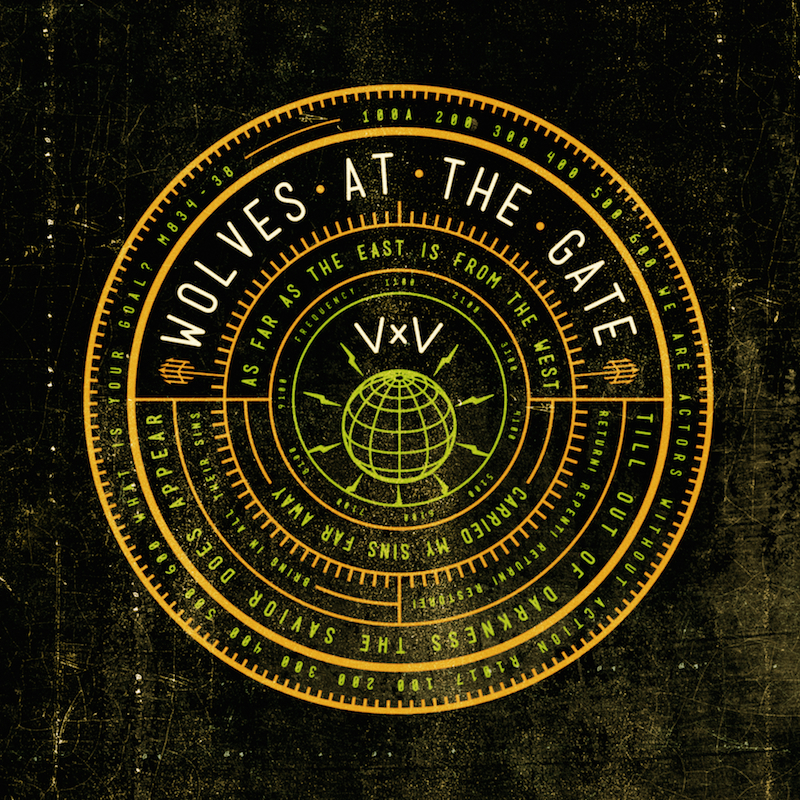 From small town America, the Cedarvale, Ohio based foursome, Wolves At The Gate, are set to drop their second full length, VxV (pronounced “five by five”), on June 10th. Stylistically, Wolves At the Gate have been hard to confine into a single genre. Their blending of soft rock, hard rock, and hardcore has always kept the listener on the edge of their seat. Defining themselves as post-hardcore is only an approximation of their sound. The band has continued to carry this broad focus into VxV, but with new elements.

The title track sets the theme for VxV . The band directly approaches their topic with a spoken word segment which recounts 1 John 2:2 about Christ’s sacrifice for our sins. The opening scream on the following song “Wake Up” is the wake up call, announcing that VxV is not to be a complacent album.

One of the most interesting song on VxV is the screams of Nick Detty overlaying Steve Cobucci’s soft vocals on “Return”. “Relief” carries on in much the same vein, yet with a harder sound. “The Bird And The Snake” is primarily piano driven and blends into and out of an emotional ballad styling. That track blends perfectly into the chorus “as far as the east is from the west, so far has he removed our transgressions from us” found on one of my personal favourites, ‘East to West”.

The next three tracks “Wild Heart”, “The Convicted” and “Majesty In Misery” build towards the finale of the album.

The six and a half minute melodic closer to VxV “The Father’s Bargain” must be considered both the culmination of VxV’s intentions and the most artistic song Wolves at The Gate have ever produced. Beginning with spoken word, the music switches multiple times between soft and hard portions with abrupt time signature changes. While the lyrics track how mankind’s sins have been laid on Christ.

Many (read most) Christian bands produce music that looks at various aspects of faith, world, and social situations. Lyrically, VxV from Wolves At The Gate, stays on a single track as the songs remained focused on the redemptive power found in Christ’s love. Their previous release was the solid effort, Captors, but, both musically and lyrically, VxV leaves the band’s previous work in the dust. VxV reveals how much Wolves at The Gate have artistically matured since Captors and in doing so have expanded their music into the realm of greatness. 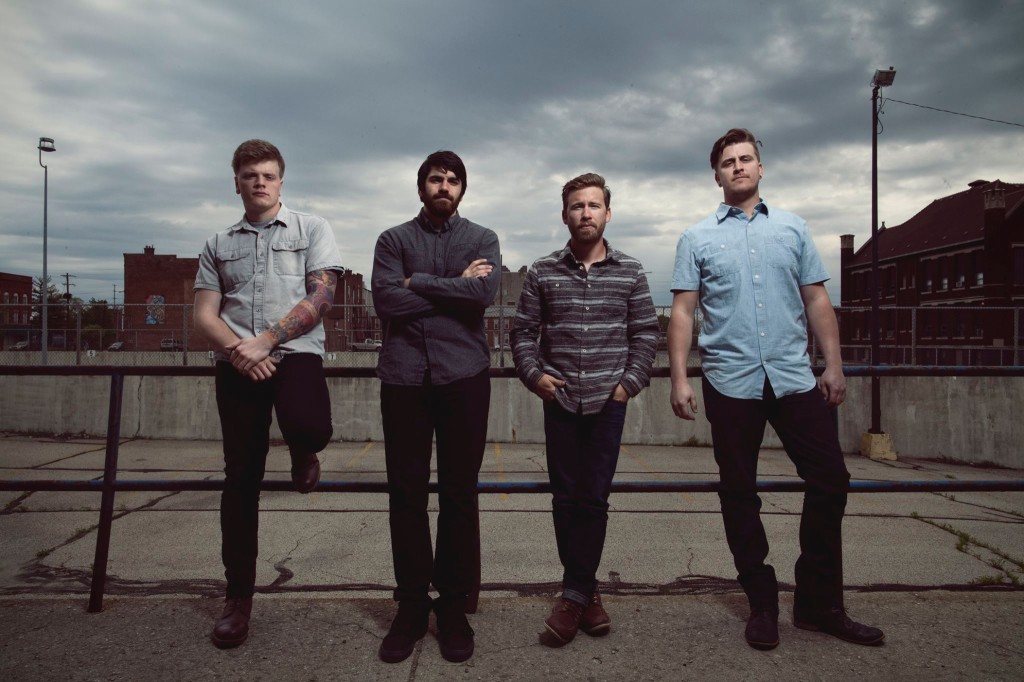 One Response to "Wolves At The Gate – VxV review"