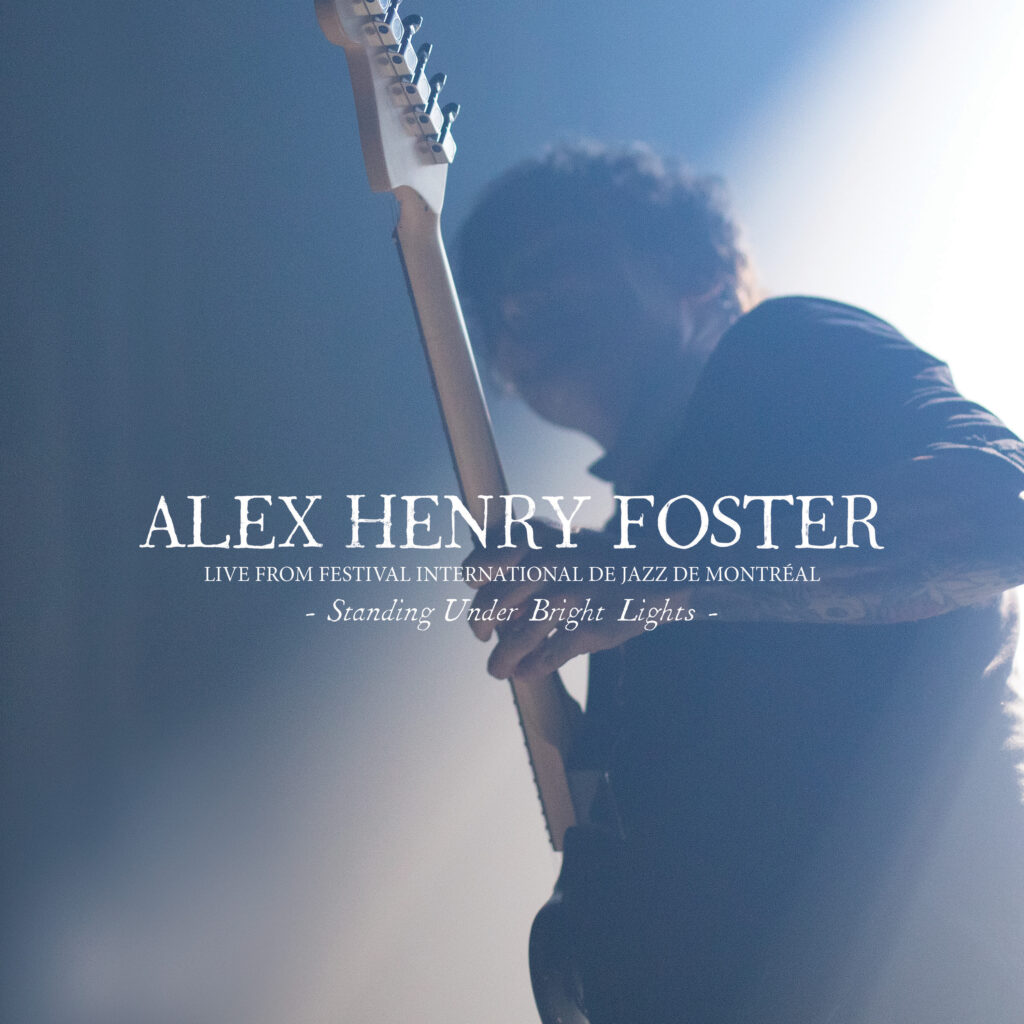 From Montreal and now residing in the highlands of Virginia, Foster’s full production, 11-piece band concert, Standing Under Bright Lights, was named one of the top five events not to be missed by Canada’s national TV/Radio broadcaster CBC. Originally set to release October 8, 2020, which would have been his late father’s birthday, Foster decided to utilize the extra time the worldwide pandemic would give him to produce the recording and concert film.

Along with lead singles “The Son of Hannah” and “Winter Is Coming In” that have received hundreds of thousands of plays across numerous playlists, Standing Under Bright Lights features every song from Foster’s debut solo album, Windows in the Sky, which hit No. 1 multiple times on the Billboard Canadian Albums chart, staying in the Top 40 on the chart for a full year after its release. The songs from this celebrated album were re-invented for the live recording as the band performed along with a movie projection produced by Foster. Almost 2 hours and 30 minutes long, the concert at which Standing Under Bright Lights was recorded is now considered among the best concerts throughout the 40 years of the Montreal International Jazz Festival.

Following the release of the Standing Under Bright Lights, Foster and his band are preparing to tour internationally with 23 dates in Europe set to begin in May, pandemic allowing.