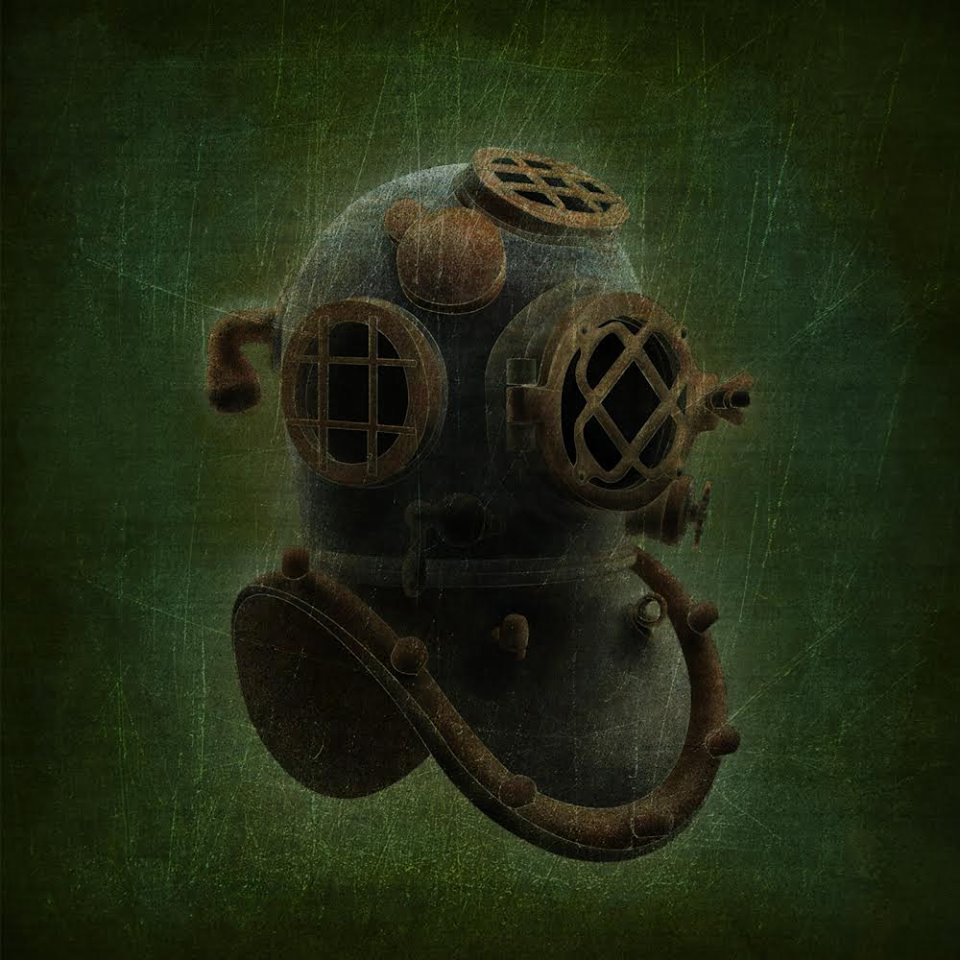 Legendary frontman of Project 86, Andrew Schwab, has unveiled the first song from his side project London Six Echo. Schwab posted “I AM THE BEGINNING” on Noisetrade and has promised more music to be made available on iTunes by Christmas.

The band is called London Six Echo, and it’s basically an electronic influenced project. A little bit more melodic than the things I’ve done with Project 86. I have a three song EP I’m releasing just after “Knives to The Future” drops in November, for the holidays. I say electronic for lack of a better term, just because it’s not necessarily based around real drums sounds. I’ve always been a fan of programmed drums and keys and samples as the driving force of the music rather than analog instrumentation and guitars. This is a project that I’ve been working on for a couple years and I’ve got some songs I’m really proud of.

From a thematic standpoint, it’s meant to take you somewhere a little bit more imaginary. I’m definitely trying to craft worlds with these songs and take the idea of pictures and explore a little bit further, all within some of my literary influences. Traditionally I’ve always read a lot of dystopian material. My favourite book ever is “Brave New World”. I explored a little bit about that over the years with Project 86. It’s definitely been an ongoing theme in all that I do, but with this I would say that it’s, I guess, sci-fi leaning in terms of the imagery.  I’m interested and intrigued to see how Project fans relate to this music. It’s a little different, no yelling or anything like that. It’s all singing and electronic type beats, but I’m really happy with what I have been able to accomplish with it so far.