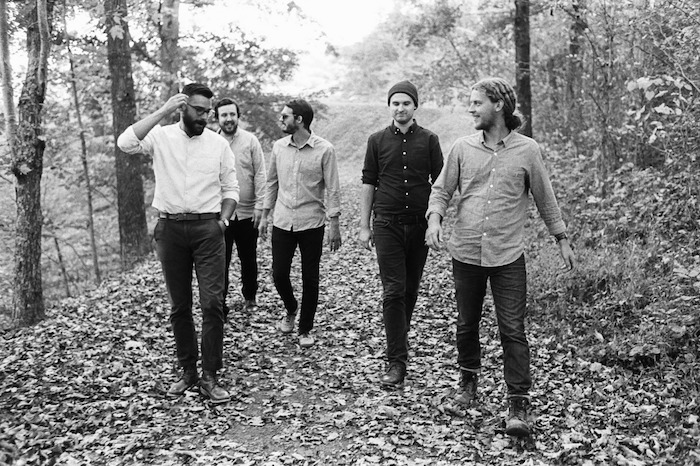 Indie/progressive rock band Come Wind first appeared in 2009. The following year the band released the beautiful, Wanderer, O’ Wanderer EP, and then followed up with Grow My Roots (2012) and Gold (2013). But they’ve never released a full-length. That all changes Nov. 20th with Move in Place.

Writing songs for two years now the band feels confident that they’ve created their best music every for the new album. As an independent band from the beginning Come Wind created music as a labour of love. Their dedicated fan base generated the crowdfunding needed for Come Wind to produce their upcoming release, Move in Place.

Come Wind have given a view of what will be found on Move in Place through a pair of music videos. For even more details about the new release follow Come Wind’s video series explaining the development of Move in Place.