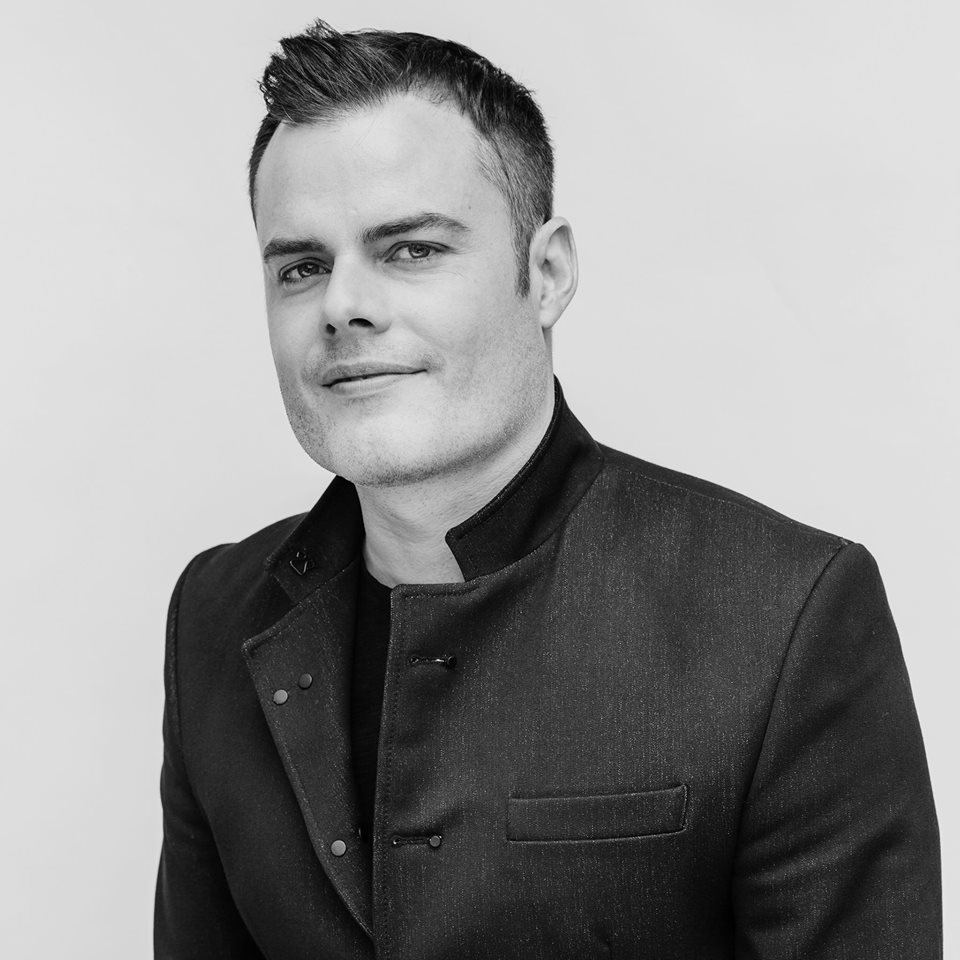 Former vocalist for Downhere, Marc Martel has gone on to be a mainstay in the Christian music scene with his solo albums. Martel’s greatest claim to fame may be as a vocal mimic  (personal nod to his Impersonator album). Chosen as the lead vocalist for the Queen Extravaganza tour, Martel has long been known for his uncanny vocal likeness to Freddie Mercury.

But wait, that’s not all. Now Martel goes “Footloose”, covering the famous Kenny Loggins song for the video game, Just Dance 2018. This has been the second year in a row that the video game creators at Ubisoft have asked Martel to recreate a song for them. For Just Dance 2018, Martel partnered with producer Steve Ouimette to accurately replicate the 30 year old track “Footloose.”