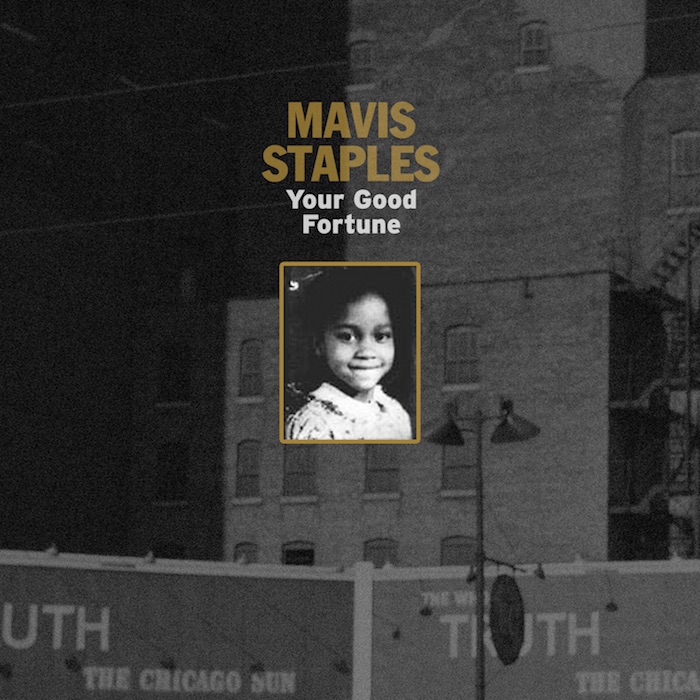 The most elderly of artists to be found on The Antidote and the matriarch of truly great music, Mavis Staples has released a new EP, Your Good Fortune. The four track EP was produced by acclaimed young cross genre soul explorer Son Little utilizing modern cut and paste techniques to simultaneously honour and expand upon Staple’s rich musical legacy –  forged both with her father Pops as part of The Staple Singers and as a Grammy winning solo artist. The new EP features two original Son Little compositions along with two re-envisioned classics, the Blind Lemon Jefferson composition “See That My Grave Is Kept Clean,” and the Pops “Roebuck” Staples-penned gospel classic  “Wish I Had Answered” first recorded by The Staple Singers in 1963.

The songs on the EP deftly merge Staples’ powerful voice with Little’s talent for combining and reinterpreting different musical genres. The result are tracks perfectly retain Staples’ intense emotional delivery and key elements of gospel and blues, while adding contemporary sounds, most notably in the terse minimalist beats and deep bass tones.

“Mavis spent her whole life around a particular sound that I happen to love,” Little says. “And I didn’t want to mess with that. I wanted her to feel at home. The way I achieved that might be different than what people have done before, my approach to drums and bass, because what I do is informed by everything that has come after as well. At the end of the day it doesn’t make sense to redo something that’s already been done. You want to create something unique.”

As a young girl touring with The Staple Singers, Mavis and her family performed throughout a south still dominated by segregationist Jim Crow laws and an institutionalized racism. The track “Fight” features the line, “I’m a soldier but I don’t use a gun, my daddy had one.” As Little explains, “The song is about fighting for social justice, which Mavis did her whole life and her father Pops was dedicated to. When they were on the road when she was a kid, he would put the gun on the table when dealing with promoters. These were really peaceful people.  He just wanted to play music, but he had to also feed his family.”

Little continues, “Despite the difficulties she has been through, she’s not sitting around dwelling on the negative. If she questions anything, it’s why she has received all these gifts. She feels this clear purpose to use the gifts that have been given to her. And it just so happens that her gift helps to heal people and bring attention to things that are important in the world. You don’t meet too many people like Mavis. I can’t imagine going through what she has and staying so positive. I’m not there, I hope to be there one day, but I’m not yet.”

The critically heralded new feature length documentary MAVIS! detailing the life of Mavis Staples, has just been acquired by HBO for distribution in the US. The film will be distributed by Films We Like in Canada. 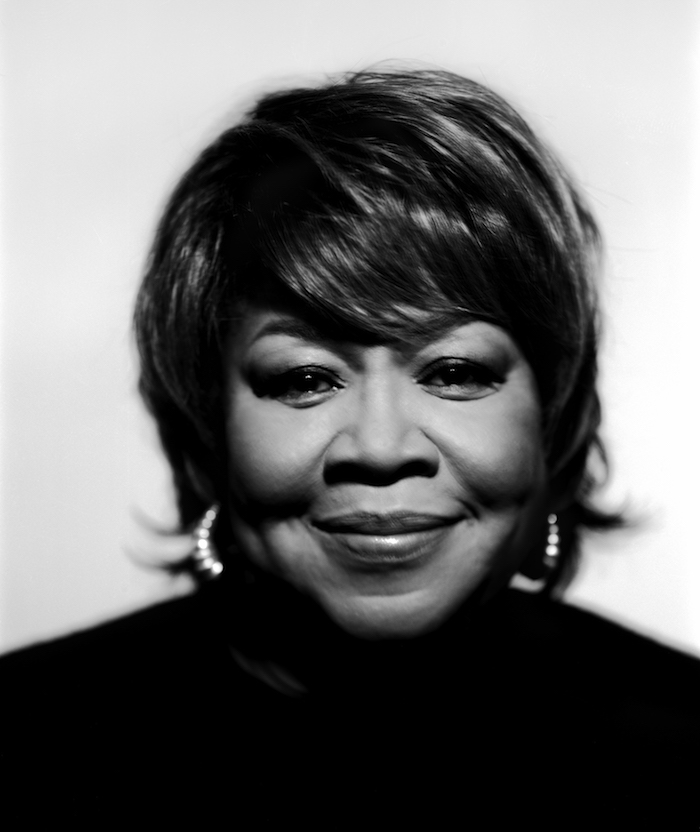