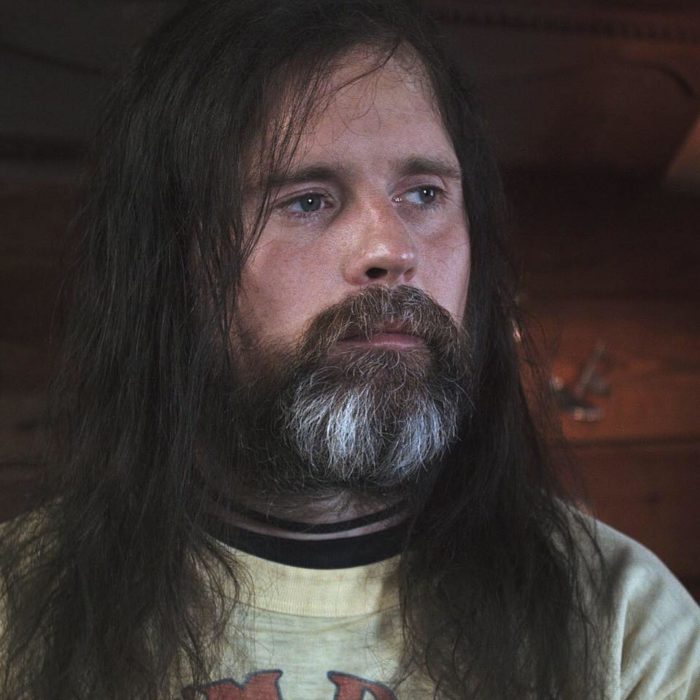 Dallas Taylor, frontman of Maylene and the Sons of Disaster, was seriously injured in an ATV accident Aug 2nd. According to the accident report from the Florida Highway Patrol, Taylor was driving a 1999 Honda Foreman ATV which struck a sign and overturned on top of Taylor as it climbed an embankment. Taylor was transported to Shands Trauma Centre in Gainesville, FL, with critical injuries.

i think hes going to be okay. Hes still unconscious. They said he’ll be in the hospital for quite a while. He has tons of broken stuff, Lacerations, internal bleeding and head injuries though. I just spoke with my family and it looks like he’ll pull through

Family and friends are asking for help with the financial support required to help pay Dallas’ medical bills. You can do your part through the GoFundMe fundraiser.