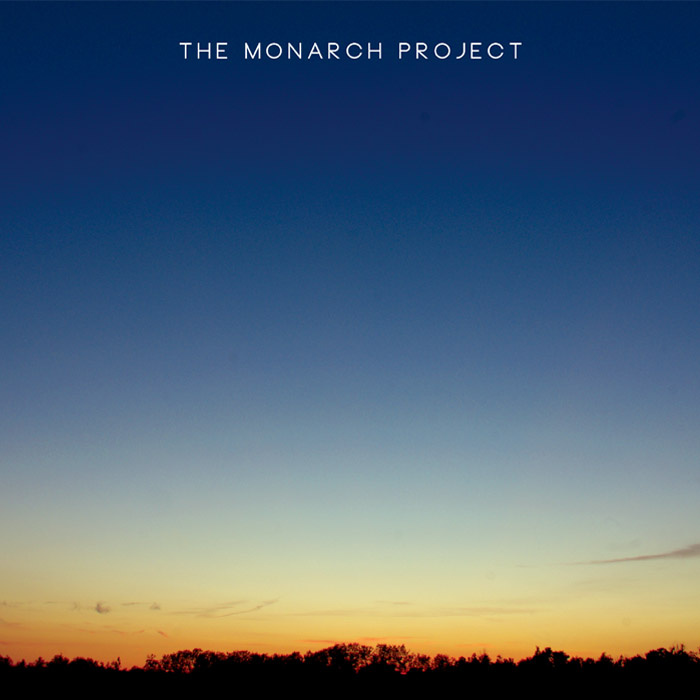 The Monarch Project is an emblem of Hamilton, Ontario’s musical promise. With influences rooted in 1990s Stadium Rock groups like Oasis and The Verve, the band’s true magic comes from an honesty which recalls the innocent pop-rock of the 1960s era.

Originally a four piece (Jo Boudreau – Vocals, Jose Batista – Guitar, James Rea Girt – Bass, Rob Nagy – Drums), The Monarch Project’s first release –  A Better Part Of You/Desire (2012) –  captured songwriter Jo Boudreau’s musical ties to a time long gone, with a memorable quality that has been hard to come by since.  With the addition of Wally London on organ, the sound of The Monarch Project has grown significantly.

February 7th’s release of Troubled Mind marks a new direction for The Monarch Project; matured and focused while still hearkening to the groups that have inspired them from the beginning.

The recording showcases songs refined by the band over a year of live performance, and the technical abilities of Hamilton’s Boxo studio, pressed as 7” vinyl (Forty-First Street Records) for an elevated listening experience.

From album art to lush layering of instruments, the feeling of serenity and introspective tension will be invoked by this relatable, yet beautiful experience of human life.

Click here to purchase the music of The Monarch Project. 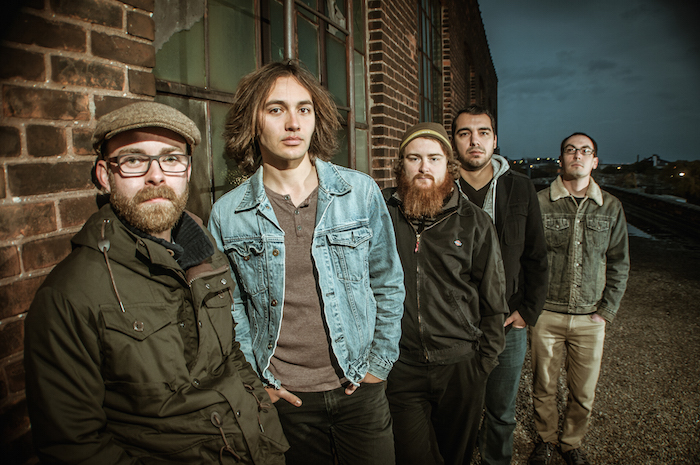