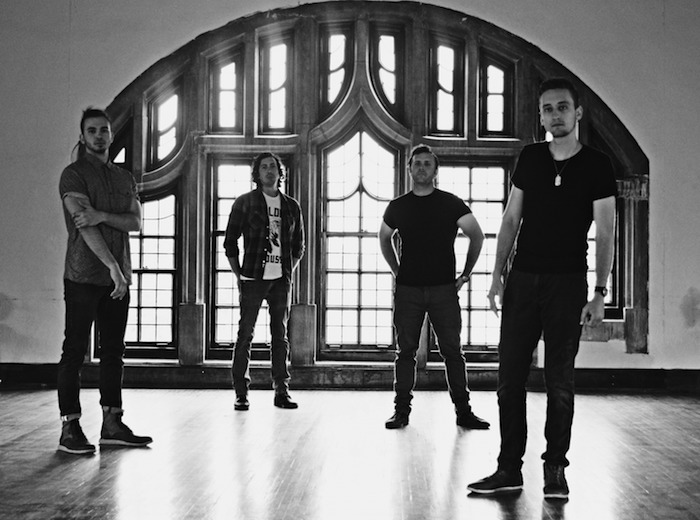 Shiny Penny is refusing to break stride as it releases a new video for “Insanity”, the lead single for the Midwestern pop/rock outfit’s upcoming record “Wait, Don’t Hold”. Just nine months after the band’s previous release “Open Out”, Shiny Penny is slated to unveil another new record. Fans of the band can get their first taste of the group’s new chapter of music with their brand new music video.

“Insanity” is the fifth music video the band has released this year. For this project, Shiny Penny teamed up with Indianapolis’s Taylor Blythe to produce a smoky, mysterious audio-visual experience. Shiny Penny will release all of Wait, Don’t Hold on September 29th, the day before kicking off a six week, nationwide tour. A full list of dates for the tour are available on shinypennyband.com or the band’s Facebook page.

The song itself has been described as “So catchy, it sounds like it’s on the radio already” by Chicago showcase curator MER who booked the band for 4th of July weekend at Navy Pier. “Shiny Penny are one of the best local musical acts to break out of Central Indiana in recent memory” writes William Kelly Milionis of Examiner.com after seeing the band perform live for the first time.

Since 2011, Shiny Penny has been delivering it’s soulful pop/rock to fans around the Midwest, performing anywhere and everywhere from Van’s Warped Tour to buzzing street festivals. After being nominated for NUVO’s 2015 “Best Pop Act in Indianapolis” the band has become a staple in the music scene in Indiana and surrounding states. The band’s personal and authentic sound, combined with its high energy and engaging live performances, has made them fan favourites throughout the region.