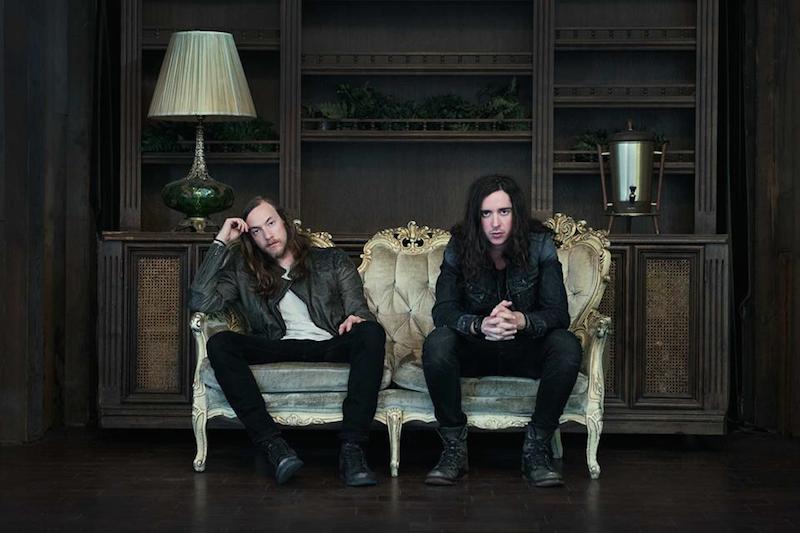 Underoath fans may still be mourning the demise of the band, but its also created a new artistic environment for former lead vocalist Spencer Chamberlain. Chamberlain has teamed up with Stephen Bowman to form Sleepwave. Chamberlain had this to say about the band:

I believe in the power of a song and I believe in rock n roll but I also believe it is time for change in music. This is me bringing back things I think are missing from rock and pouring my heart and soul into my music to share with as many people that are willing to listen.

September 16 is the release date for Sleepwave’s debut release, Broken Compass. These talented individuals have created one of the best albums I’ve heard in a very long time. Broken Compass is both dynamic and powerful without being contrived.

The Broken Compass album is up for free listening on YouTube. Check it out, you will not be disappointed.