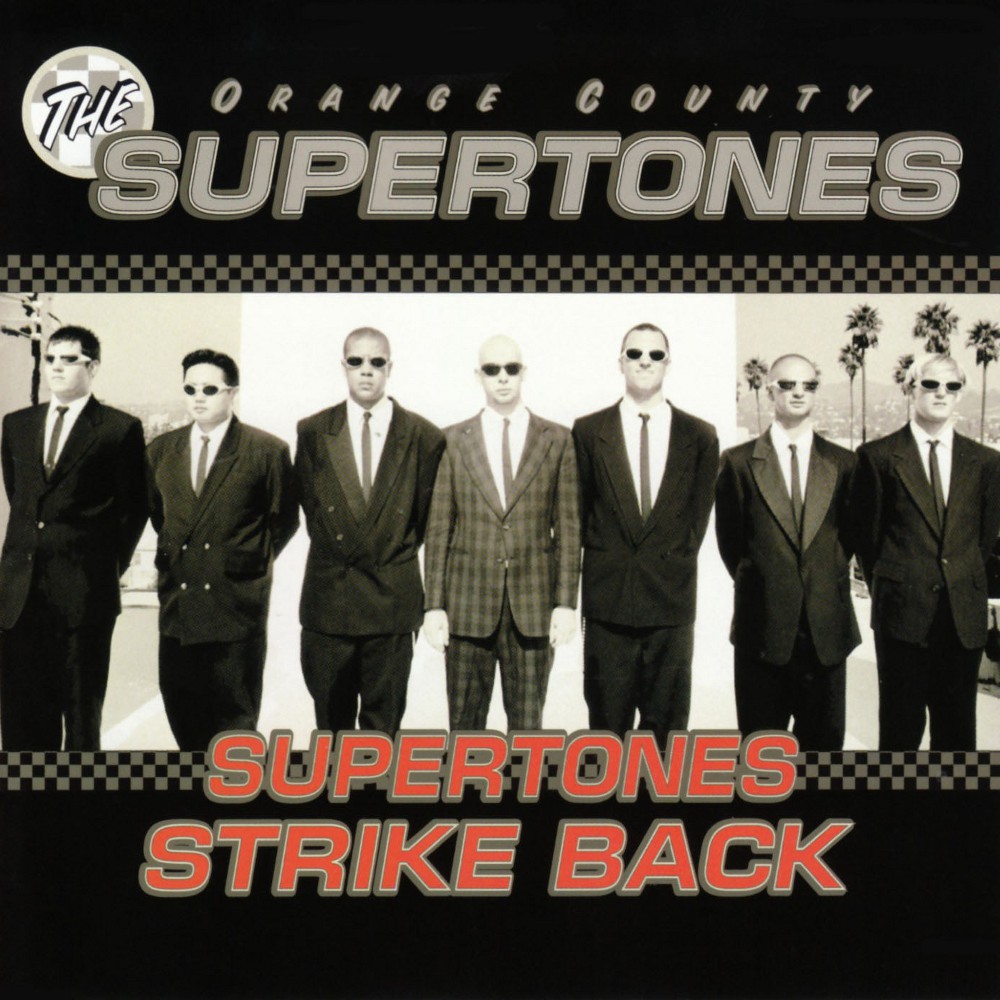 It’s hard to imagine life without ska from The O.C. Supertones. It’s even tougher to remove my personal thoughts about the announcement of the band’s very last show. I’ve followed the Supertones since the heyday of the ska era and their landmark releases, Hi-Fi Revival, Revenge of The O.C. Supertones, and Chase the Sun. The band disappeared for 5 years, reunited in 2010, and delivered the solid, For The Glory in 2012.

Watch members of The O.C. Supertones make the show announcement on Facebook.