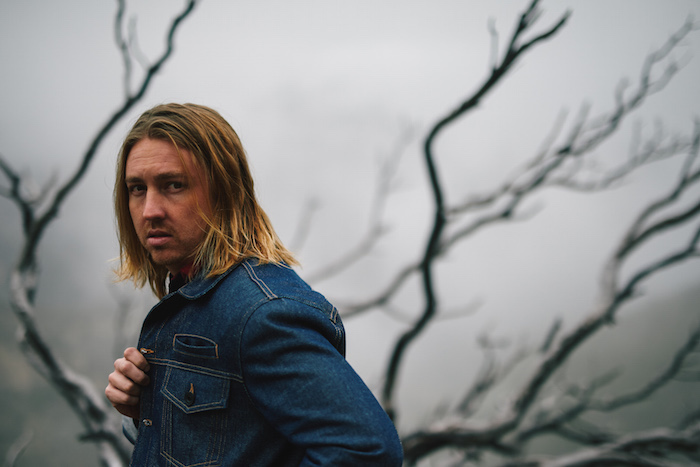 Grief can make you listless. It can immobilize you, incapacitate you, and paralyze you. Or, if you’re Tyson Motsenbocker, it can make you walk 600 miles by yourself down the Pacific Coast Highway.

“I’d been playing shows in California. I had some gigs I was getting ready for, and my mom called,” recalls Motsenbocker. “She called and told me it was time to come home. I thought she wanted me there for the family, but looking back, I think she knew the whole time she wouldn’t get better. She knew, and she knew it was time for me to deal with it.”

After years of playing music in his hometown and on his college campus, Motsenbocker moved down to San Diego. “The first year was gnarly, I had 10 people in my house. We were all jobless just trying to survive. They were all working construction jobs, nannying kids, waiting tables, and I was out traveling all around trying to make it work. The first year was scraping by. And then I sold enough EP’s to be able to breathe, and I saw how to make a business out of making music. I remember thinking, ‘If I do this thing, I can get paid for it. I can do this dream. I don’t need a guy in a suit to pull up in a white cadillac. I can make what I want to make, and as long as people connect to it, I might actually be able to make a life out of this.’”

And then his mom called.

“I flew back home and my mom sat me down and said, ‘I’ve been trying to tell you I’m not going to make it, and you won’t hear me— and that’s okay— but now you need to. You need to learn to navigate things that are difficult, because these are the things that will define who you are.’ She asked me to, after she passed, do something where every day I would think about what I lost now that she wasn’t there, and truly experience it.”’

“It was funny,” he notes, “the day she passed away I had the idea to walk from San Diego to San Francisco. I wanted to do what she wanted me to, and force myself to really think through losing her. She was in and out of consciousness, but when I told her about the walk she briefly came to, smiled, and said ‘you can go that whole way and learn nothing at all.’ Of course she would say that! She died the next day, and four days later I was walking on the side of the freeway towards San Francisco.”

Each morning he woke up, packed up his tent, and walked. “A lot of things during that walk were formative. Every morning when it was dark, and the cars were coming, I would pick something. I’d think, ‘What is something I had that I don’t have now?’ I would pick it, and I would think about it, and I would consider all the ways it’s gone. ‘Your mom isn’t going to be at your wedding. Okay, think about it.’ For 3 or 4 hours I’d try and process it. And then I’d wake up the next morning and pick a new thing. I was finding these scattered and unopened boxes in my mind, picking them up, and naming them. Then I put them away, because I now knew what they were, and I’d acknowledged they were there.”

The walk was a good break from music, allowing him to grieve and process, and well as develop a new understanding of the music he wanted to make. “I remember thinking,” says Motsenbocker, “If the only thing my music is to me is a career, it doesn’t matter at all. I saw myself in the reflection of what my mom did with her life, and it was a huge realization. She was intentional, and whole-hearted, and passionate. She used to tell me that if you look in someone’s eyes, you can really see who they are. She also told me when I played music she saw a noble pursuit. That’s what I have to give her, that’s what I have to promise my music.”

His first two EP’s, Until It Lands and From Rivers To Roads, introduce us to an earnest and sincere singer-songwriter. Letters To Lost Loves asks us to begin a conversation with him. “In Your Name,” a powerful ballad questioning God’s lack of intervention, is a great example. The song, both honest and poignant, tries to make sense of answered and unanswered prayers. The arrangement moves from delicate to near tempestuous, managing to utilize all avenues to invite us into the struggle.

The song “Honest,” which transparently sifts through what it means to lose his hero, simplifies heartbreak into unfeigned, approachable revelations. Lyrics like “It’s a children’s book / It’s a hospital gown / it’s an aspen tree in the summer breeze / She saw, as waving hands” share glimpses of the humanity in loss, and the appropriateness of embracing it.

Songs like “Can’t Come Home Again” and “I Still Have To Go” continue the conversation, reminding us that letting go can be both inevitable and transformative. “It’s a sad record,” acknowledges Motsenbocker, “but I hope it’s more than that. People want to avoid sorrow, and I understand why, but my mom has always been right about it. Sadness isn’t something to be avoided because it’s what you do with it that decides who you are. I’m not talking about my mom through grief, I’m telling the bigger story about how hopeful she made me because of it.”

Letters To Lost Loves glides through loss with sophistication in both sound and lyric. It isn’t glamorous, and it isn’t glorifying. It’s stumbling down half-paved roads on the side of a highway. It’s searching for words that have never been. It’s accepting what has been lost, and searching for what that loss told you could be found.

Letters To Lost Loves is now available at all your favourite digital outlets. 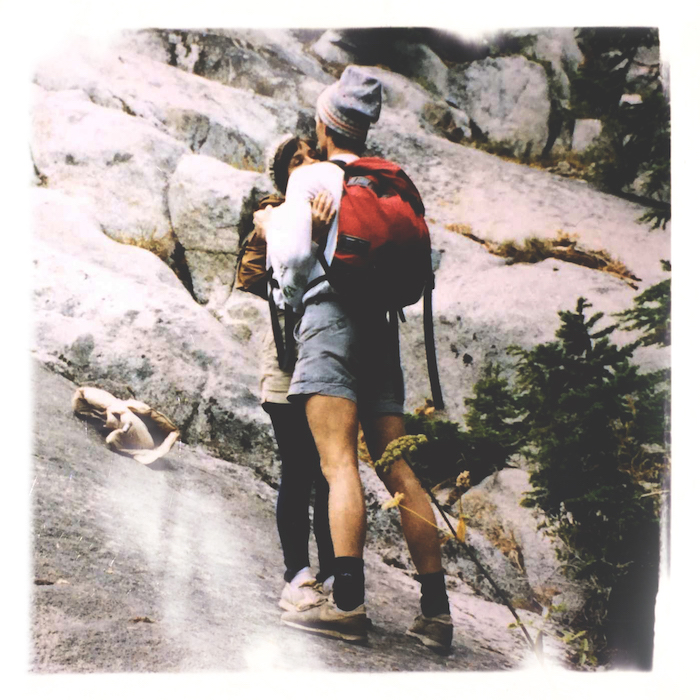 One Response to "The story behind the songs: Tyson Motsenbocker"