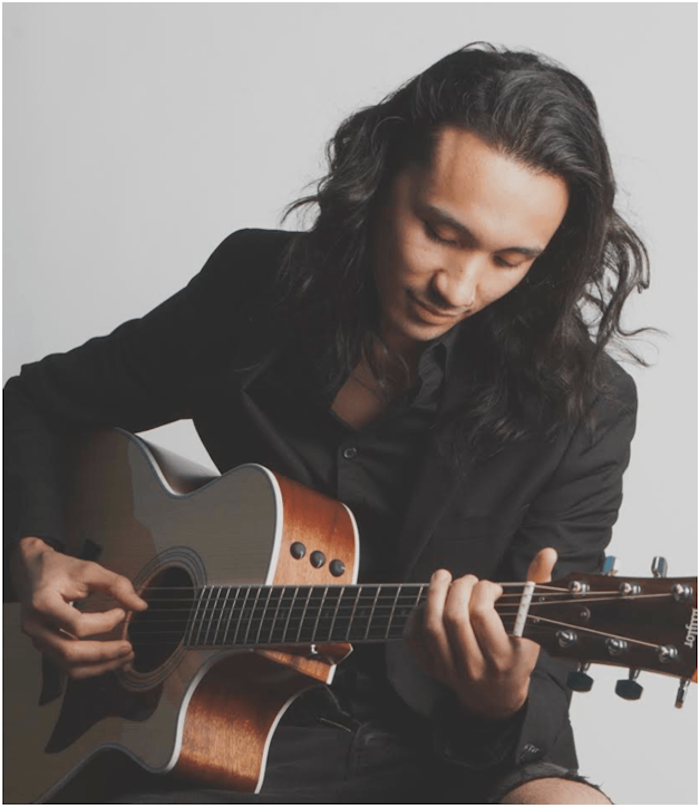 “They say you can slow down your breathing and time slows down/Well I wanna choke you out so I know that you’re always around”. With an opening line like this, it’s clear that The Woodsman’s Babe has evolved.

The video for “Love Story” released today at Babetalk.tv, is a pop gem. With a fresh new direction and employing the producing chops of Stephen Keech (Haste the Day), the man behind the babe, Joe Lengson will be dropping his sophomore effort, Babeland, April 15th on CI Records. With a refined pop sensibility, Babeland is poised to be the definitive record in The Woodsman’s Babe canon.