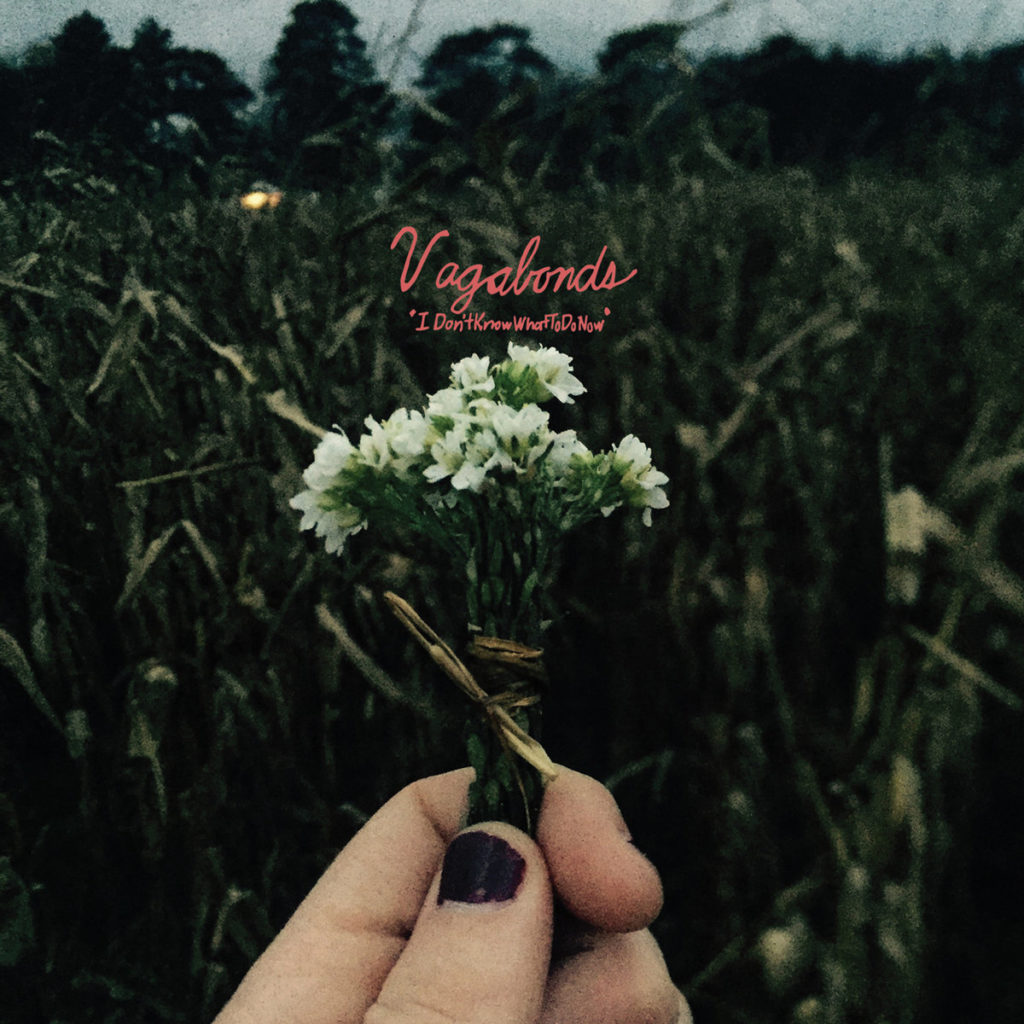 VAGABONDS – the musical project of DIY artist Luke Dean – has announced its debut album, I Don’t Know What To Do Now, due out June 30 via Blood & Ink Records.

Dean has released the LP’s lead single, “Paralysis,” along with an accompanying music video. He has issued a statement on the song’s meaning, which reads as follows:

Paralysis’ is about a time that was very dark in my life, but it wasn’t visibly dark to everyone around me. I was silently battling deep depression and loneliness and fighting self destructive tendencies that were brooding inside of me. After a culmination of difficult life events, I was left feeling purposeless and alone. I didn’t want to follow God anymore. My focus was skewed, and my view of my life and self worth were blurry. I wanted to numb myself with drugs and other forms of self destruction to help me forget how lonely and worthless I felt. Still, there was something inside of my soul holding me back from destroying myself.

This was all hard to talk about and confront, as I had considered myself someone who had ‘beat depression.’ I had already made it to the other side of hopelessness earlier in my life. Why was I slipping back? So there I remained confined to my bed, physically and seemingly spiritually unable to move. If I got up and went out, I felt like I was going to do something to unhealthy, so I just stayed put. I would lie paralyzed on my bed staring into nothing until the battle raging inside of me reached a calm.

I don’t say any of this to pass judgement. I’m not shaming or condemning anyone for using substances. They just would have been very self destructive in my case and context.

Pre-orders for I Don’t Know What To Do Now, are on sale now.

One Response to "Vagabonds aren’t sure what to do"