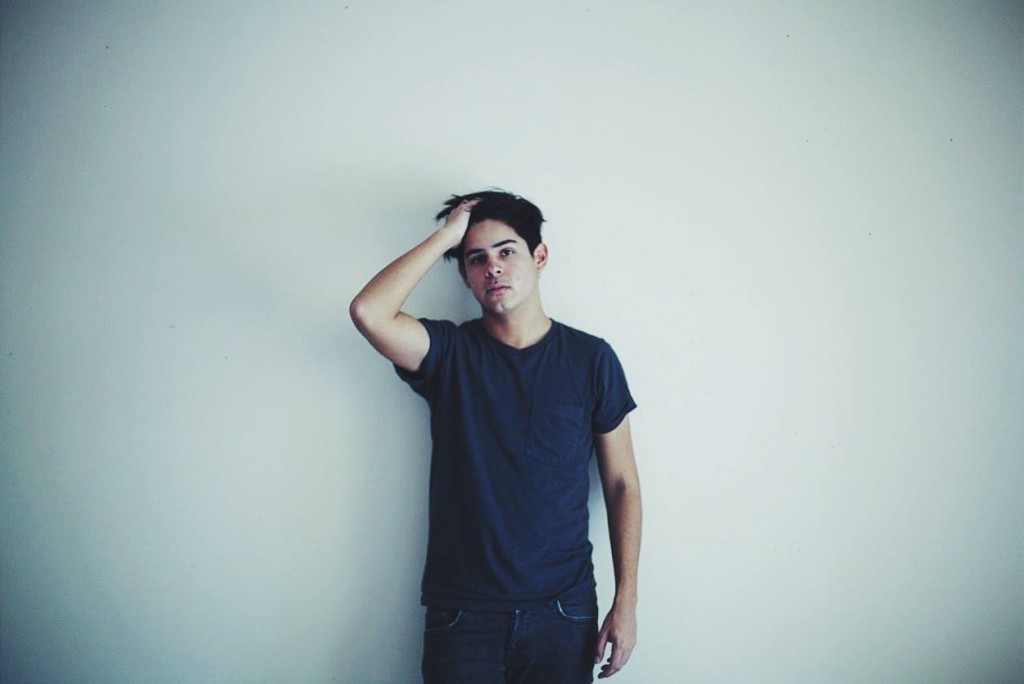 An independent artist out of the Fort Lauderdale area, WASHA is the moniker of Dwight Pendleton. WASHA released his debut EP Roots in the spring of 2013, and is currently working on his first full-length album, which will be released in two parts. The Bright, Part I released on August 19, 2014.

Pendleton described the lyrics found on The Bright:

The Bright is a story of birth, of learning and healing. Coming out of dealing with depression for 18 years, the emotions of a normal life come rushing in, amplified after the drought-deadened by the filter of apathy that had been covering my heart for so long. Life spills in. Through an abrupt realization.

“All Is Not Lost” is the telling of how I first felt everything at once and not being quite sure how to deal with it all. “Eyes” is the 3rd person perspective, driving single that speaks of love in the critical sense-How can someone love anyone without first loving themselves? “Child” is looking back at overcoming depression and looking ahead at what’s to come. “The Bright” states a rhetorical question of love. How can it be? Who are we to deserve it? What can I do to voice the feelings that I have, if anything? What is this love that loves us? These songs are the first half of the documentary of where I’ve been and who I am today. This is The Bright.

The Bright, Part 1 is bound to appeal to fans of Bon Iver, The Soil & The Sun, The La De Les, Arcade Fire, and Owen Pallett. Head to bandcamp to download WASHA’s exceptional album.
http://washa.bandcamp.com/