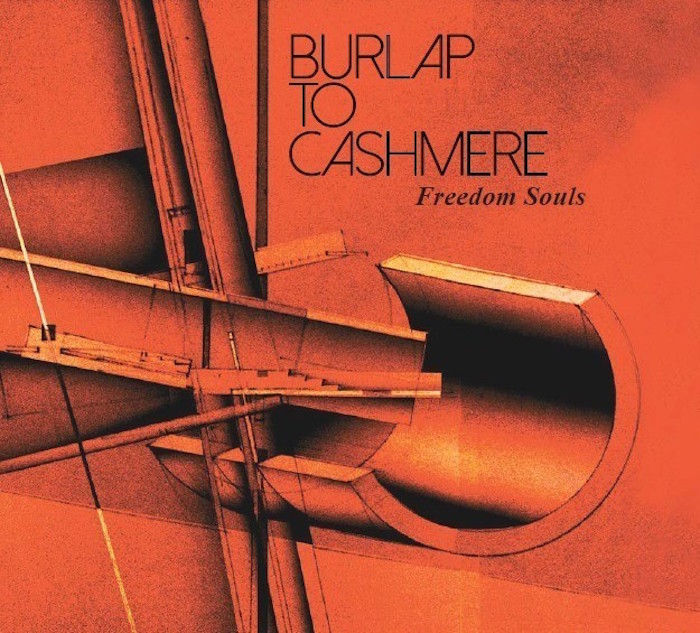 Burlap to Cashmere has long been considered to be at the top of the music field for numerous solid reasons. From their early days in the mid-nineties, Burlap to Cashmere never entered the “Christian band” backwaters. Their uniquely styled music gathered aspects of folk, acoustic and world music into a glorious blend. But it was the addition of the Greek folk music influence to their songs that gave them a sound unheard in the music scene. The band signed to A&M Records and released Anybody Out There? (1998) followed by a re-release of their independent album, Live at the Bitter End, the same year.

That was the end of the story, or so everyone thought as Burlap to Cashmere dropped out of the music scene. Sources claimed that their meteoric rise had caused burnout. But almost a decade and a half later Burlap to Cashmere reunited. The impetus being the 2005 near fatal beating suffered by guitarist Johnny Philippidis, after a road rage incident. 2011 found Burlap to Cashmere releasing their successful self-titled album with its huge single, “Build A Wall”.

Band mainstays Steven Delopoulos, Johnny Philippidis and Theodore Pagano have been joined by Roby Guarnera and Mike Ernest for the forthcoming Burlap to Cashmere release, Freedom Souls. The album comes with surprises, huge surprises, as the band has created something new, fresh, and unheard on their past recordings by delivering a broad diversity of styles challenging both the band and the listener.

Beginning with the country flavoured folk of “I Will Follow”, the album flows into the outstanding “The Great I Am” offering a beautiful guitar styled track more typical of past B to C songs.

Building from a retro synth intro, the title track, “Freedom Souls”, carries a tune that reminds me of something that could be heard from a lounge singer, then abruptly switching into the upbeat chorus and back again. “Tonilou” beings with a snappy intro and proceeds to tell the tale of a soul falling from faith before being whispered toby God to renewal.

“16 Miles” sonically climbs a slope into a beautiful tune describing a walk of faith. The soft vocals and melody of “Passover” carry into the Greek folk stylings of “Agape Mou”.  The incredibly catchy “Brain Fog” has a beat that brings to mind feet stomping on a floor. Followed by a true country track, “River In My Head”.

Freedom Souls closes with two variations of “Dialling God”. First the lyrical version revealing the levels that Steven Delopoulos can take his smooth yet gritty vocals.  The final song, the instrumental version of “Dialing God”, is simply amazing as the band members showcase their instrumental talents.

Freedom Souls has brought forth a brilliant diversity. One that blends into a entirely new entity. An entity that is destined to open a new era in the exceptional art of Burlap to Cashmere.

Freedom Souls drops June 30th. Find it on all major digital outlets including Amazon and iTunes. 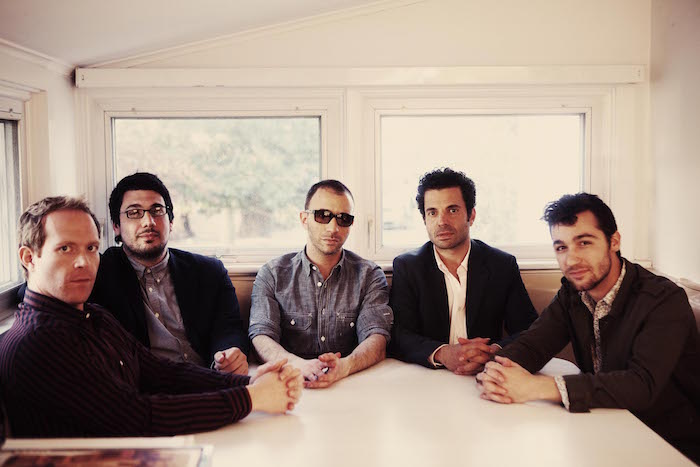