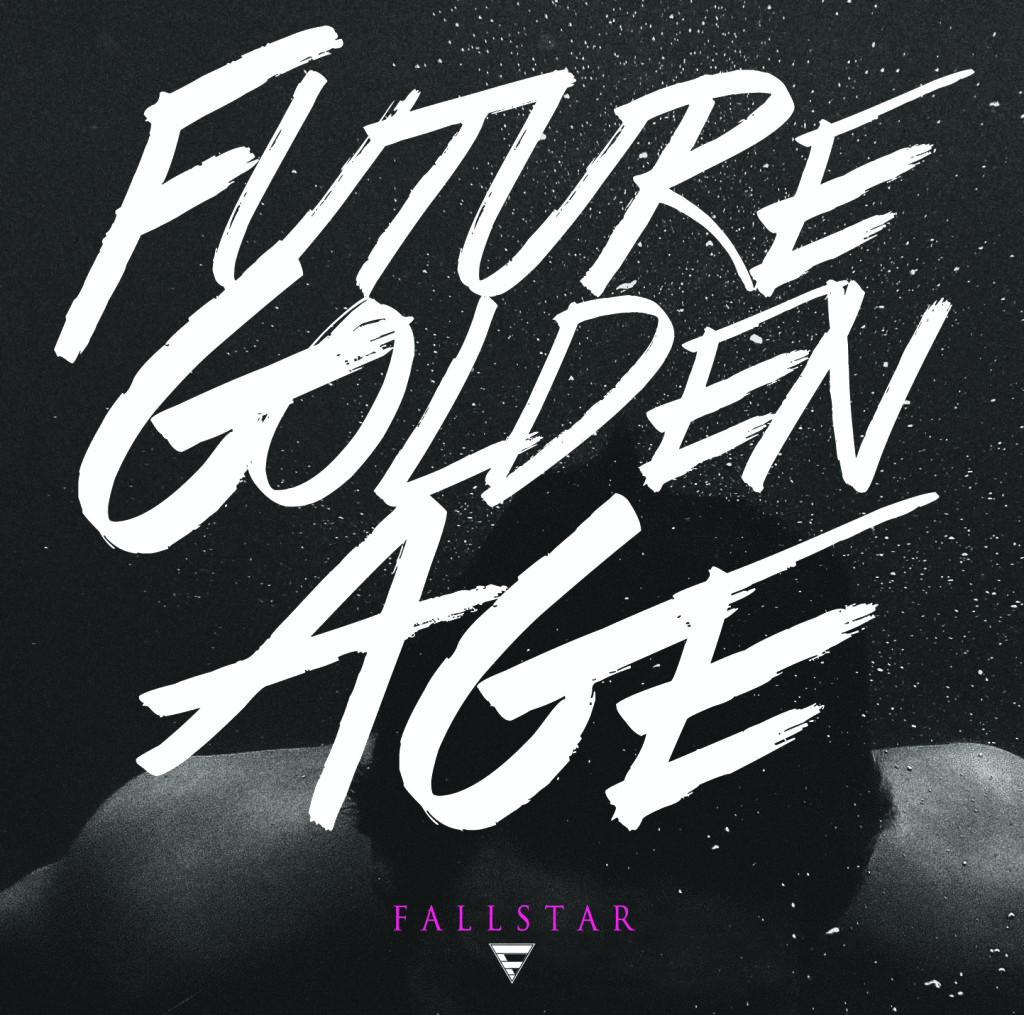 Heavy music is a place where mediocrity is so prevalent in the genre and grandeur is rarely attainable. Yet exceptions can come through, a prime example being the upcoming Future Golden Age by Fallstar. This band has been delivering solid, hard-hitting tunes for the past decade, but with Future Golden Age, Fallstar has significantly broadened their sound and delivered an artistic masterpiece.

The Future Golden Age album doesn’t fit into a single genre placement. The album bridges an artistic chasm as it spans the breadth of music, all the way from soft rock to metal. The album carries a beautifully melodic tone with drama and flair, while retaining the band’s historically energetic delivery.

With 16 tracks and running over 50 minutes long, Future Golden Age, is a major achievement for Fallstar. But’s not just the length and number of songs that give this album an epic status, it’s the album’s artistic allure.

A snappy keys intro on “What Roberta Sparrow Said” opens Future Golden Age. Referencing the fictional author of The Philosophy of Time Travel of Donnie Darko fame, the song has the perfect mix of hard and soft vocals as the song forewarns of the lack of conscience in this day.

“SPIT” expand upon the actions of Christ as they’re used in the context of redemptive spirit of love in our lives.

I’m seeking strength where power was made. So spit in mud, you can touch my face. Open our eyes and enlighten our hearts. I’m overflowing with love and I’m singing with the voices. So Spit.

The single “Circle Above Me (A Silent Voice)” is telling of the album as a whole. Air soft vocals are pounced upon by the following hard vocals generating a dramatic build. “Death Worship” takes top rank on the release. The gorgeously hard intro makes the song title truly intentional. The song repeats the theme of “What Roberta Sparrow Said”, asking the world to wake up.

This is my salvation song man, Injustice anywhere is injustice for all. This is my redemption song yeah. When violence is justified it’s nothing but a mouthful of piss. All my life I’ve been part of a voice you try and silence, but it’s never enough.

One of the rawest sounding tracks is “Impossible Dreamers (MFTM)” is topically twined with “Summit” with both songs focused on unity through the touch of the divine. The curse of war, both spiritual and physical, is graphically recounted on “Write My Name in Gold” and “Under the Gun”.

Being directly involved in radio, I intimately feel the angst of Fallstar on “Radio (NW Hesh)”, as they speak of how art and the performers message has been lost in mainstream music.

This craft was meant to edify the world, not degrade it. We do it for the good. We do it for the art. That’s why you’ll never catch us spinning on the radio. We’re never front or fake. No we’re not playing games. This is the magic of the sacred and the profane.

In a realistic sense we as consumers are slave owners, as we create sweatshops to produce cheap merchandise. “Slaves” should make us feel guilty to live off the chains of others. Perfect vocal screams and screaming guitars carry the tone of “Dance in the Desert”.

The rapped vocals of “This is My ELF Weapon” and its dance track melody give an unusual twist to the vibe of Future Golden Age before bridging into the revealing “Eros and Psyche”.

Future Golden Age album closes with the final delicate “Outro” and a question during “Divine Spark”.

Oh my God, I’ve found something to die for. All my life I’ve waited for an answer. I don’t believe that heaven’s out there somewhere in the clouds, cause I hear a voice keep telling me he brought it to the ground. So can I ask you now? Did you believe in us, even while you were here on earth? Could greater things be done? Could greater things be done in us? If there is divine spark in us won’t you help us to release and burn? The spark inside of us. Burn.

A line from the song, “Under The Gun”, summarizes the intentions of Fallstar on Future Golden Age. “May my voice be the bomb at the belly of the beast”. This album is angry. Angry at societies apathy, angry at social injustices, angry at war, angry at our deep rooted indifference to the less fortunate in this world. This is a righteous anger. Fallstar conveys this rage with the hope that the message won’t fall on deaf ears. For this reviewer they’ve already made an impact.