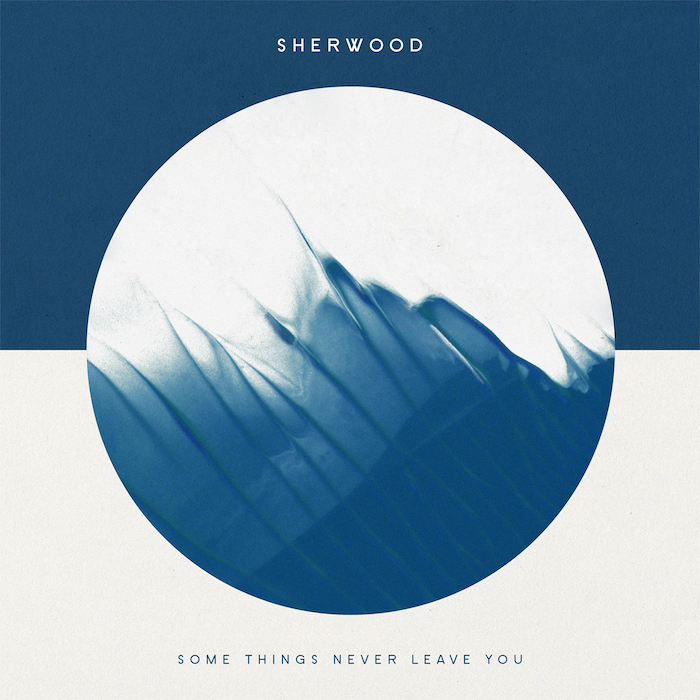 Titling their new album, Some Things Never Leave You, is undeniably accurate. Hearing the upcoming album from pop rock champions, Sherwood, can be likened to falling into a dream, finding yourself in the past, and reliving those special moments that helped to define you as a person. Fortunately those memories never leave you. And neither has Sherwood left their fans behind (albeit after too long of an absence).

Its been seven years since the release the brilliant success of Sherwood’s QU. Album number four, Some Things Never Leave You, won’t leave die-hard fans or newcomers unsatisfied. The band has returned with their signature beautifully delicate vocals and tight sound, but with sharper, crisper feel. Topically Sherwood’s focus remains on the simplicity of young love, yearnings, friendship, and growth.

There are no major surprises on Some Things Never Leave You, but why change a good thing when you’ve got it? The new album from Sherwood proves their continuing capacity for creating simple, catchy, and memorable tunes, is even stronger today than it was in their past.