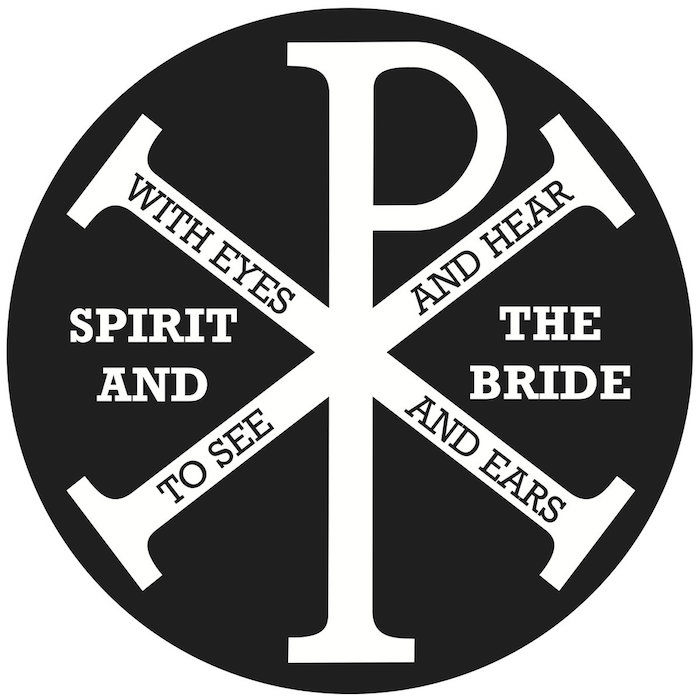 “The Spirit and the bride say, “Come!” And let him who hears say, “Come!” Whoever is thirsty, let him come; and whoever wishes, let him take the free gift of the water of life.” – Revelation 22:17.

This Cincinnati, Ohio band creates a sound reminiscent of crossing the lyrical style of Sleeping Giant with the musicality of Thrice. But the music goes beyond both of those bands as Spirit and the Bride have drawn worship into the metal realm on With Eyes and Ears to See and Hear. Their intense lyrics, vocalized by Josh Simmons, brings a melodic element as he soars from high to low tones, an element that keeps the listener on edge. A retro rock guitar vibe, upfront bass, and pounding drum kit blend into their signature sound.

Solid tracks abound on With Eyes and Ears to See and Hear, from the opener “Bite Your Tongue” telling the realization that the deceiver has been crushed by the Lord, to the worshipful “Name Above All Names” and”Abednego”.

The album also includes some delightfully peculiar songs, closing with a mild metal version of “Doxology”. All of creation finds its place as Spirit and the Bride explore the relationship of flora to the Lord on “If Trees Could Talk”.

So allow me to answer the question of
whether or not we’re alone in this world.
God created the heavens and earth!
If trees could talk they would speak of great
and mighty things. Great and mighty things!
Proclaiming that a Holy Ghost walks among them.
They would bow in reverence as He passes by.
The leaves would tremble in silence
because even nature knows who their creator is.

With Eyes and Ears to See and Hear is superb from start to finish, but “All Flesh is Grass” brings the release to a higher level. The song shows the true abilities of the band and deserves go down as the apex of song creation. Building from a slow paced intro, with guest vocals from spoken work artist Keyoung, the song crests and ebbs, like waves crashing on a shore. The song builds to a crescendo as the vocals repeat:

O’ victory! O’ victory in Jesus, my Savior forever. He sought me and He bought me with His redeeming blood. O’ victory!

Singing about Christ’s love is admirable, but the band members have taken it an extra step as they put their money where their mouth is, with all sale proceeds from With Eyes and Ears To See and Hear, going to support the skateboarding ministry at the Roots of Hope ministry in Jaco, Costa Rica.

Purchase With Eyes and Ears To See and Hear through iTunes, AmazonMP3, and Bandcamp. 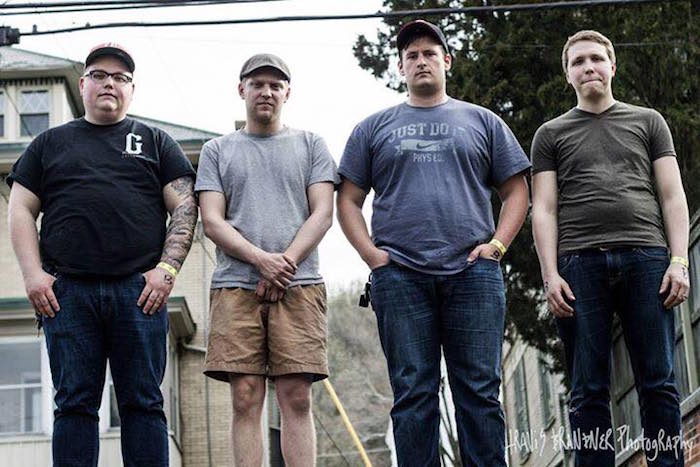