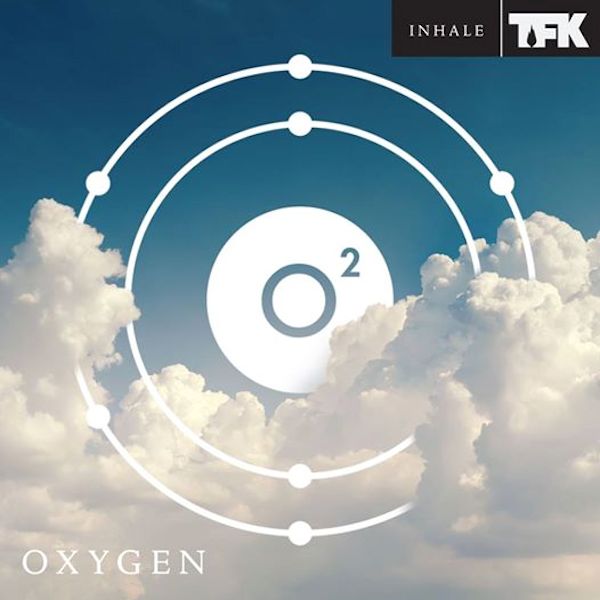 It’s no surprise that Thousand Foot Krutch found their new release, Oxygen:Inhale, going to #1 on the iTunes rock charts. TFK has created one solid album after another since the release of Set It Off in 2000. After a long stretch as a label band, TFK made the jump forward (or backwards, depending on your viewpoint) to an independent status. It seems that may have turned out to be the best move for both their career and their artistry. Labels frequently impose restrictions as to what they want their artists to produce, TFK’s role as an independent has allowed the band to expand their sound.

2012 found the newly independent TFK mixing genres on their outstanding The End Is Where We Begin. The only surprise found on Oxygen:Inhale, is with Thousand Foot Krutch spending equal time with soft ballads as they do with the loud and rollicking rock anthems. Relatively few exceptional songs have made it to the album with stand-out tracks in short order.

Oxygen:Inhale does begin with a powerful number, “Like A Machine”, with Trevor McNevin reprising the rap-rock vocal styling that was so prevalent back in the days of the Phenomenon album. The next two songs deliver up some awesome guitar intros with a snappy, crisp guitar found on “Untravelled Road”.

The single, “Born This Way” is the outstanding track on Oxygen:Inhale. The heavily distorted and retro guitar into bridges into simplistic lyrics that read:

The relatively solid, “Set Me on Fire” shares little that is new from either a lyrical or musical standpoint. “Give It to Me” brings the level up by a small degree with Joel Bruyere showing his able talent on the bass and McNevin sharing dark vocals:

I’ve never felt like I belonged,
I’ve never fit in any place, been alone, until now,
Been carryin’ a weight that’s not my own,
This levee’s gonna break, and I’m not sure I can hold on
I’m not sure, how long, I can,
Hold off this storm,
There’s a, dark cloud, right over, head – Give It To Me

Hereafter album drops into the ballad realm until the conclusion of the album.

A simplistic tune and instrumentation, and a topic that has been used time and time again, is given new life by Thousand Foot Krutch. I surprised  to find myself so drawn to “In My Room”, but it’s well worth the listen and I consider it to be one of TFK’s best ballads.

The title track “Oxygen” carries on with the spiritual themes found throughout the
album with McNevin recounting the essence of Christ’s presence filling him with life. Oxygen:Inhale ends with the poorly constructed “Glow” drawing heavily on a country flavour.

My overall impression of Oxygen:Inhale is that it’s lackluster. I had hoped for more of the musical and lyrical insights found on the last TFK album, The End Is Where We Begin. It seems that was not to be.While my final impression is while Oxygen:Inhale remains a relatively solid album, it failed to achieve the kind of notable experience normally found from Thousand Foot Krutch. 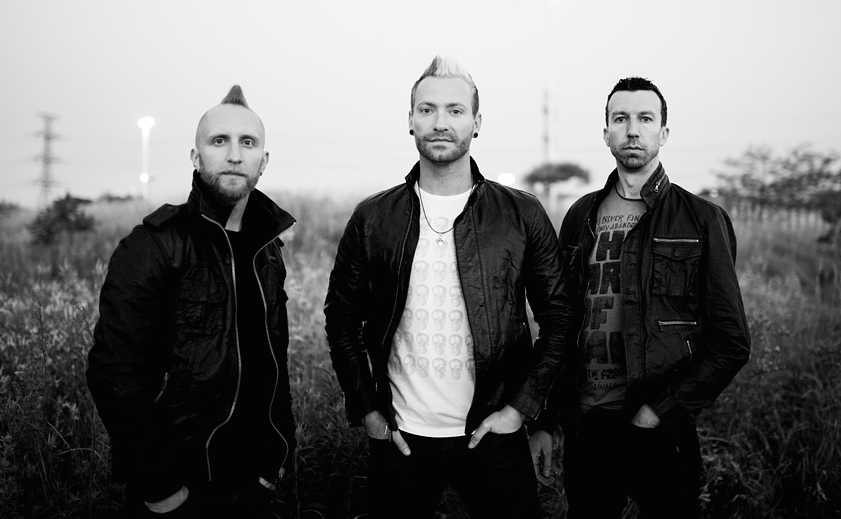