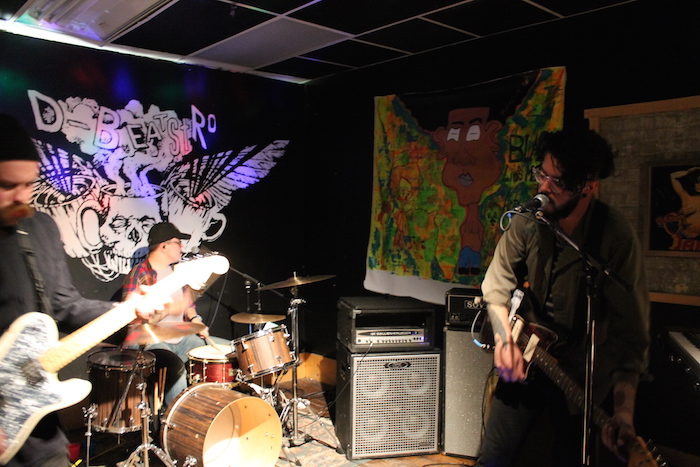 This vegan restaurant more typically hosts punk bands and while the smooth rock of Author may not have been the norm, the crowd seemed receptive. Perhaps referring to the audience as a “crowd” could be construed as being misleading. D-Beatstro is an unusually small venue and the gathering of 25, half filled the floor area. The minimal sound system with only two small speakers, oddly enough, allowed for decent acoustics. The bonus of having good coffee brewing and fresh baked treats more than made up for any deficiencies. 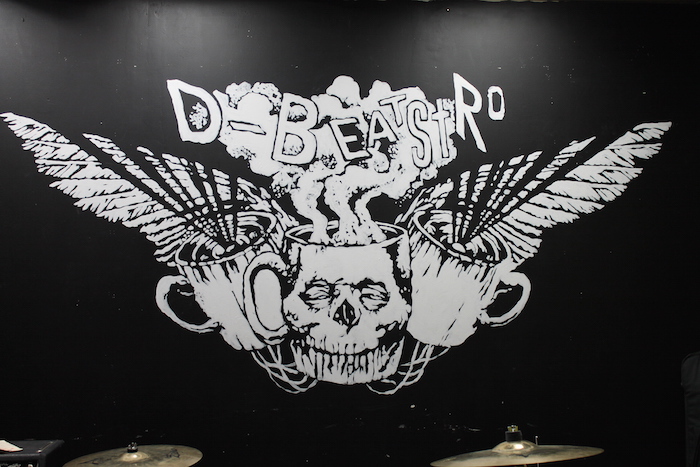 Author’s style can be likened to Mutemath with a touch of Copeland added into the mix. While those musical similarities are clear, Author would never be described as a copy-cat band. Their sound is uniquely their own. The band’s low key approach puts an emphasis on the intricate guitar work from Erik Moody, with solid drumming of Cameron Bartlett, both of which intensify the superb vocals and guitar of Trevor Bartlett.

Their short, song song, setlist doesn’t do justice to Author’s sound. It simply gives a taste of what they’re capable of. Fortunately the band was able to include several favourites, “Regret”, a gorgeous extended drum intro on “Extraordinary, and closed with the simple and profound “Wander”.

I’d love the chance to see Author once more, but with an enlarged setlist. But that gives something to look forward to in the future.

Click here to discover the music of Author on The Antidote feature from September 2015. 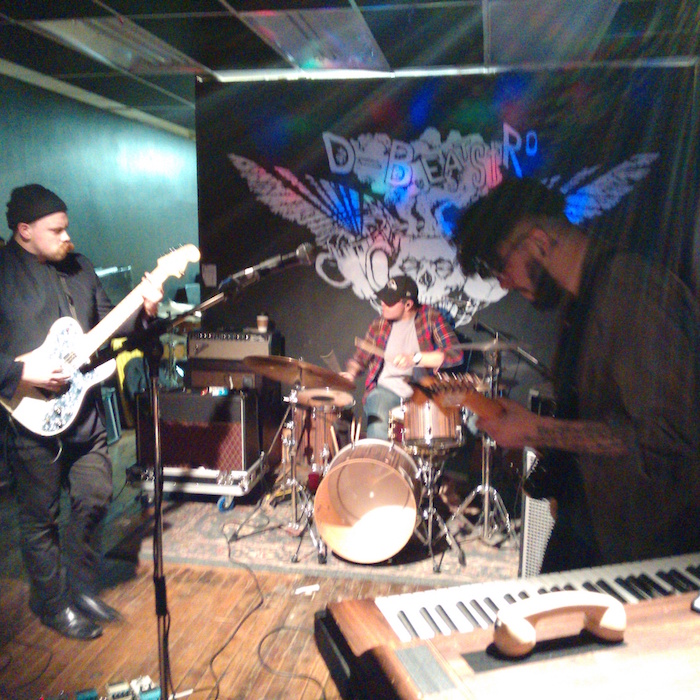