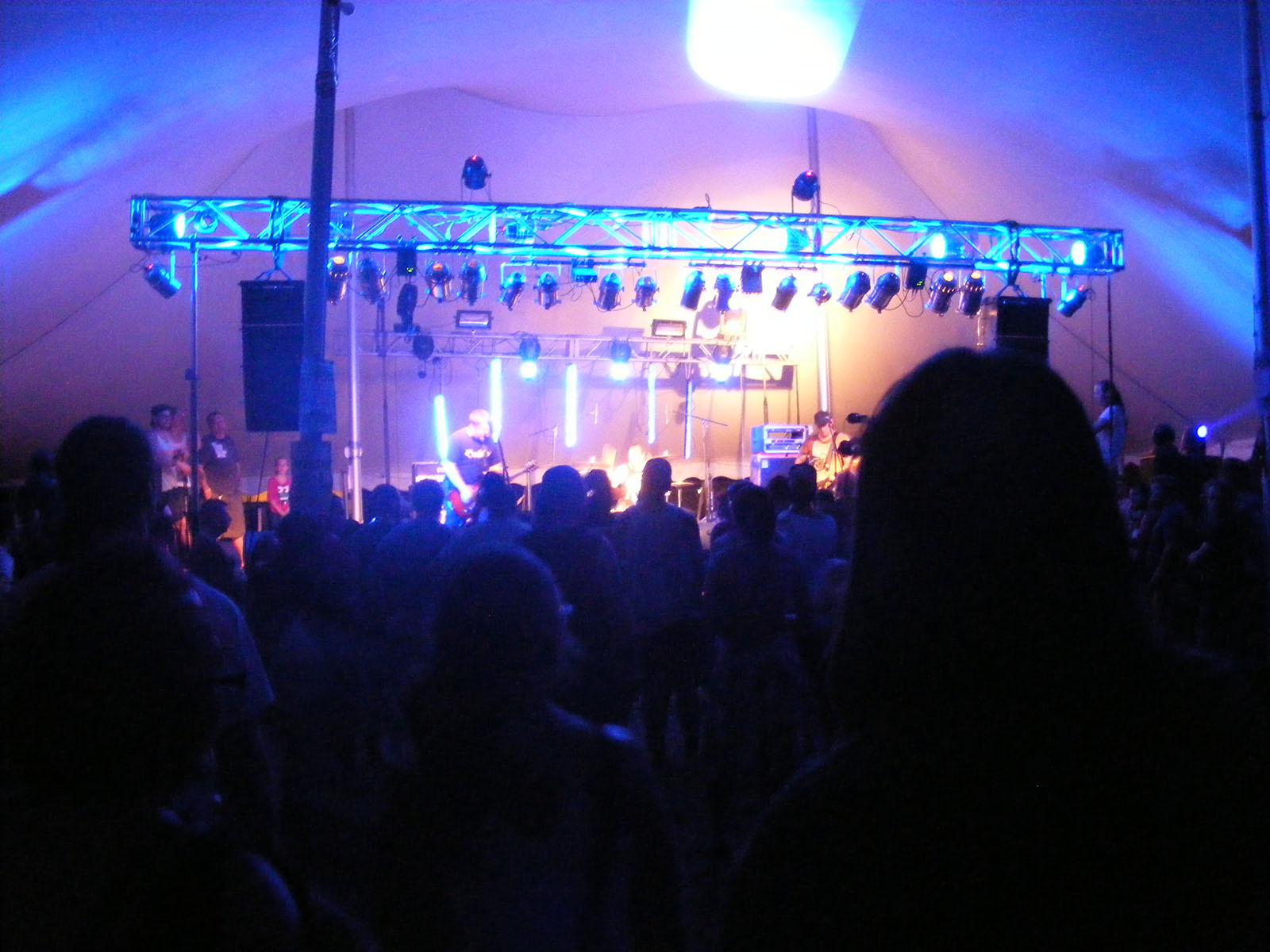 I returned from the Cornerstone festival after a two day drive. I have to admit that it was nice to be in my own bed in air conditioned comfort and a private washroom only steps away. This post is all about the special moments I had at Cornerstone. This list isn’t in any particular order, just reminiscences.

The only negative aspect of Cornerstone is wanting (or needing) to be in three places at the same time. Now for a list of the things I never had time to do: