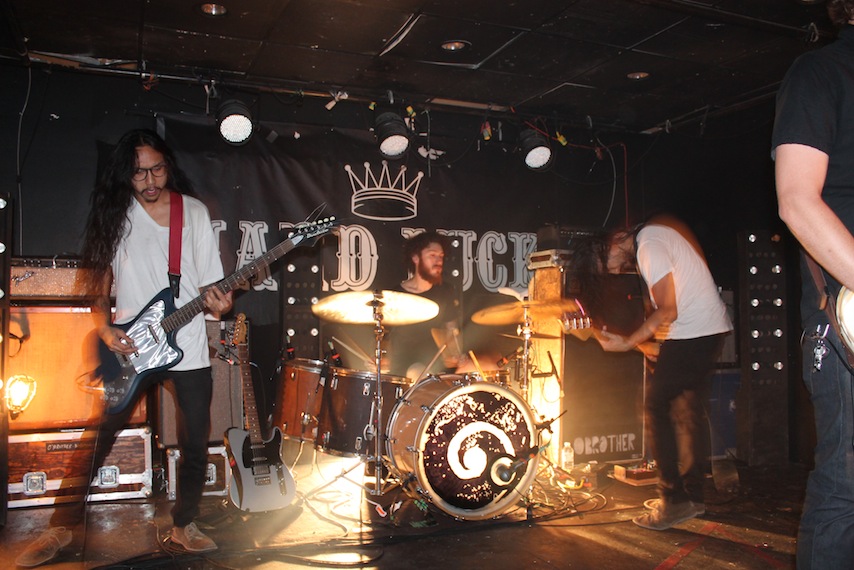 I’ve enjoyed the unusual blend of music offered up by O’Brother since their ’09 EP The Death of Day. Last year was the first chance I’d had to see them live as they took the opening slot on Thrice‘s farewell tour. At that time I was surprised to see that O’Brother was able to grab this role. While enormously talented the band has remained in the background. Without doubt, O’Brother has gained an increasing fan base.

Sunday, Sept 8th O’Brother rolled into Toronto on their North American headlining tour to support their new full-length, Disillusionment. The album provides a dark look at the state of society, but is still able to offer hope. O’Brother’s wide breadth of influences give only a hint of what to expect. Isis, Converge, Harvey Milk, The Appleseed Cast, Sigur Ros, Radiohead, Mogwai, Clint Mansell, Brian Eno, Torche, Cave In, Oceansize, Colour Revolt, Blonde Redhead are all on their list. The unique gift that O’Brother brings to both their recordings and live performances is their blending of multiple genres into a cohesive sound. The band has been described as ambient, rock, post-rock, grunge, post-metal, psychedelic, indie rock. All of these are accurate and all find their way into O’Brother’s songs.  What is sometimes failed to be noted is that this is a thinking man’s music with a profound lyrical depth. 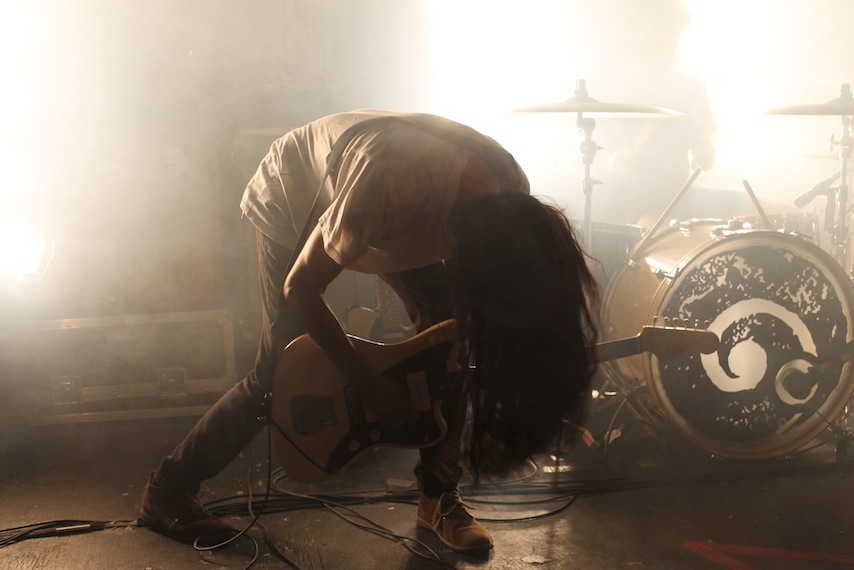 This Atlanta based quintet has never shied from breaking the unstated industry rules of producing music that’s 3 1/2 minutes long and upbeat. Their music often runs into the 9 minute plus range. Hence the reason of only offering 11 songs in their 70 minute set. O’Brother was amazing to see live as they offer the same kind of quality on stage as they produce in the studio. Playing 200 dates a year gives the band much more stage experience than many of those in the business.

Lead vocalist Tanner Merritt vibrates as he belts out the vocals on the final song. As usual, O’Brother doesn’t offer an encore, but finishes the evening with their fourteen minute masterpiece, “Cleanse Me”.

This is a band that must be seem live to feel the music and passion in the music of O’Brother. 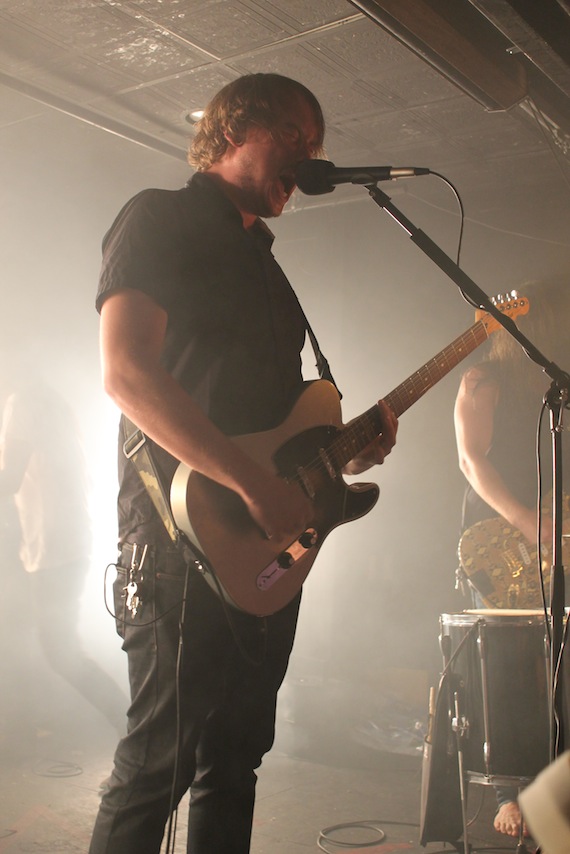