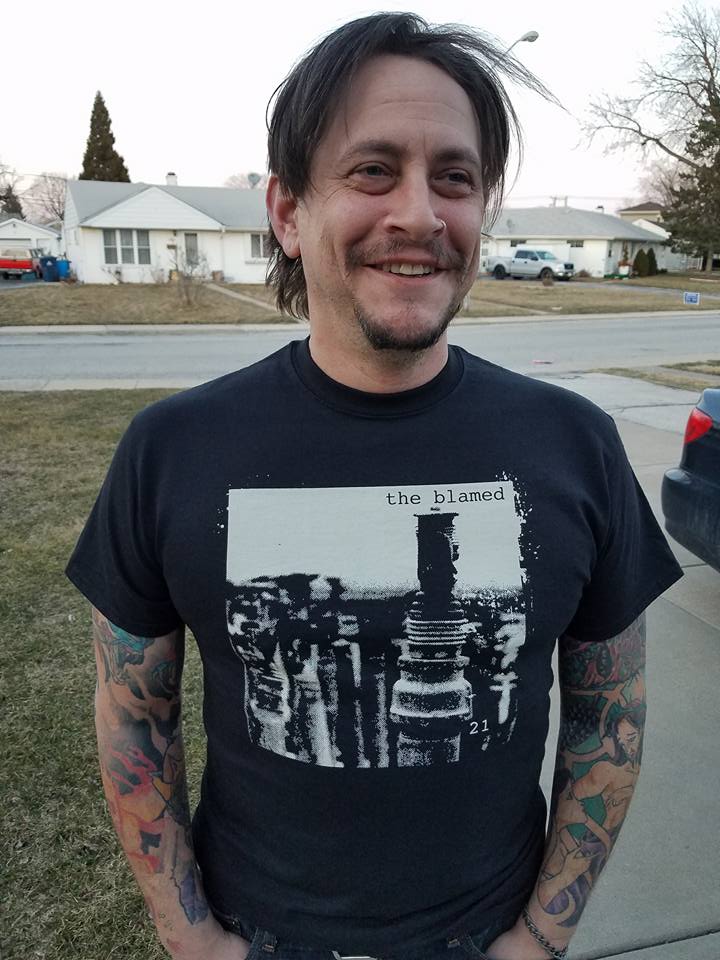 Wednesday October 21, 9pm EDT:
Four years in the making, “Influence”, marks the vibrant return of Everything In Slow Motion.  The man behind the wheel, Shane Ochsner, speaks with The Antidote about the style shift of the new release.

Wednesday October 21, 9pm EDT:
Five years ago veteran rockers, Fireflight, removed themselves from the hectic life of touring musicians. They’ve rejuvenated their passion and desire to impact their listeners in a positive way, and have returned with a new two part release, Who We Are. Tune in as we speak with the band.

Wednesday October 28, 9pm EDT:
Rex Carroll is a guitar legend. Best known as a founding member of the Christian metal band, Whitecross, Carroll has also been involved in many other projects, including Fierce Heart. The band has just released their sophomore album, War For The World. Discover why is took 35 years to do so!