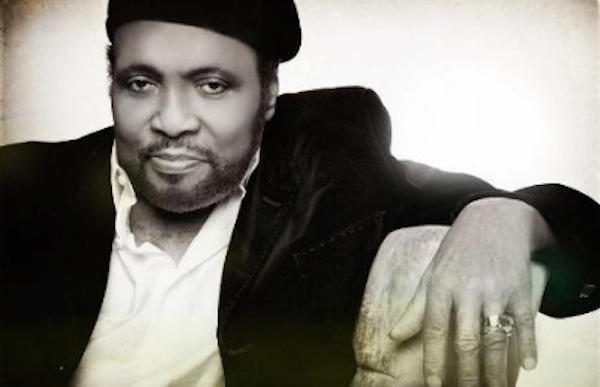 Music legend Andraé Crouch has died from complications following a heart attack. The Grammy and Dove Award winner passed away on Thursday, January 8, 2015 at approximately 4:30pm PST at Northridge Hospital Medical Center in the Los Angeles area. Andraé, 72, was hospitalized on January 3rd.

Andraé’s accolades include 7 Grammy Awards, 6 GMA Dove Awards, an Academy Award nomination for “The Color Purple,” induction into the Gospel Music Hall of Fame and a star on the Hollywood Walk of Fame. His songs have been recorded by everyone from Elvis Presley to Paul Simon, and he also worked as a producer and arranger with many of music’s top artists, including Michael Jackson, Madonna, Quincy Jones, Diana Ross, Elton John and many others. Andraé can also be heard on Michael Jackson’s hit singles “Man in the Mirror,” “Keep the Faith,” “Will You Be There” and “Earth Song.”