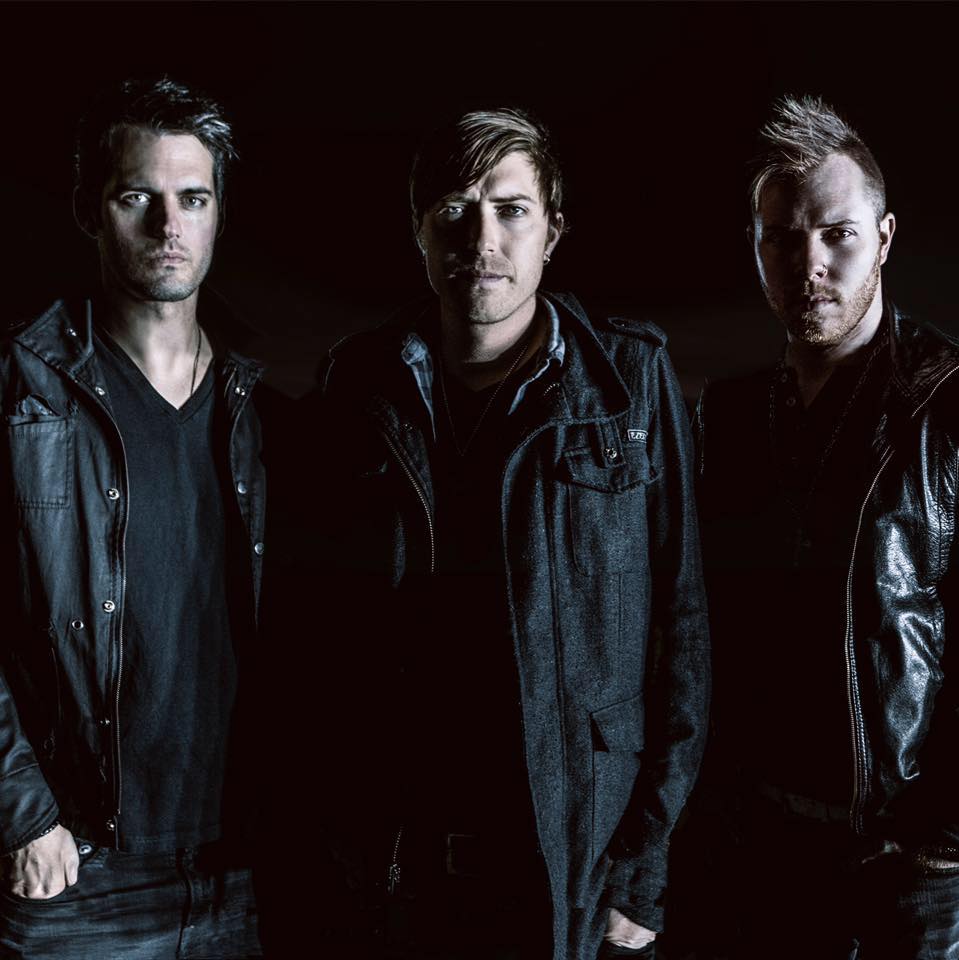 As We Ascend, have released their latest single “My Ghost”, from their self-produced album, Farewell to Midnight, which dropped  last year.

Members Justin Forshaw and Jake Jones (formerly of We As Human) along with Robert Venable (also producer) all have extensive careers in the music industry and bring a variety of music expertise to the table. The perfect blend of melodic and heavy guitars, edgy vocals, and drums, combined with pouring out their hearts for the lost and broken in their lyrics, gives this band their own space in the Christian music scene.

They are keeping up their identity of combining their past experiences with their artistry to deliver a real and relatable song to their fans. The band recently explained the deeper meaning of their song, “My Ghost”, by saying;

The “ghost” represents our flesh. It could be an addiction, anger, hatred, self-doubt. The verses speak of the temptation to give in to these desires, these thoughts. The chorus says, “Invisible. You cannot see, [but] I’m terrified its overtaking me. I fear the end is getting close [rock bottom/losing everything/death]. So I’m giving up my ghost”.

“The idea is that a ghost is invisible. Much like our dark secrets. The things we hate about ourselves. The song is a declaration that this day, this moment, I’m letting go of this thing. I’m crucifying my flesh. I’m giving up my ghost.