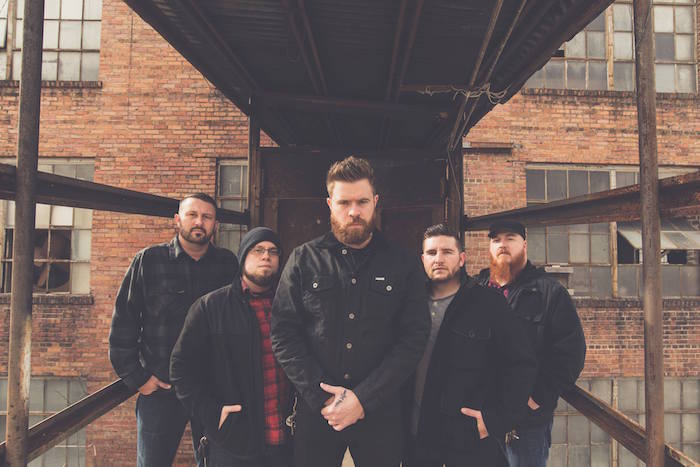 Becoming Saints out of Little Rock Arkansas, is a hard hitting metalcore band that destroyed their local and regional scene in the south. Know for explosive live shows and legendary shenanigans these guys won a loyal fan base that has lasted well beyond their tenure.

After finding success with their 2015 debut EP, Let This Not Be the End of Me, Becoming Saints has returned with the powerful full-length, Oh, The Suffering. The first single from the release, “Built for War”, is already making a big impact in the metal scene.

Pre-orders are available for Oh, The Suffering, which releases Oct 21 through Rottweiler Records.