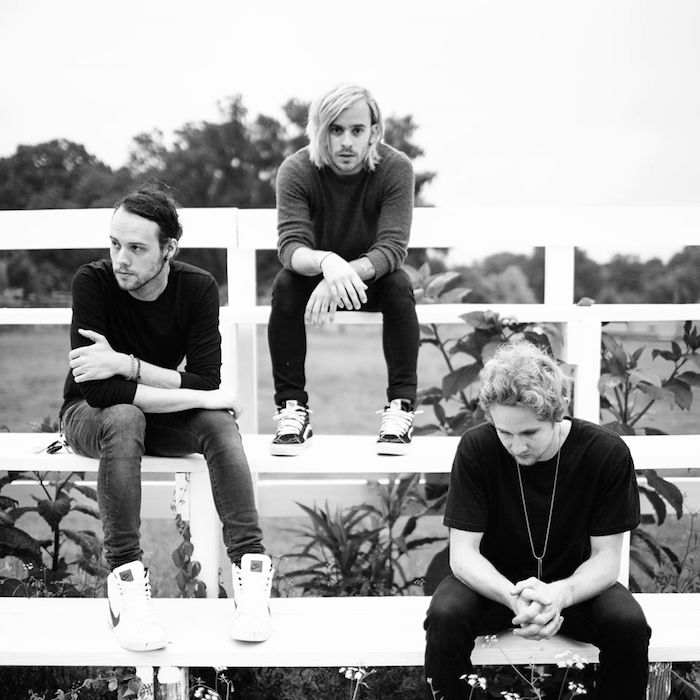 It’s always cool to chance upon a band that are creating something unique, yet familiar at the same time. That talent is instantly recognizable on Cardboard Kids new single “VIBE” from the band’s forthcoming EP HIGH.

The members of Cardboard Kids, grew up as friends in the back woods of Tyler, Texas in a scene similar to “the scene that celebrates itself”. They played in teenage bands together, often switching out members of each other’s bands and lending talents in order to make better music with no consequences in mind except to make great music and further that idea as an example to neighbouring music scenes in the larger cities nearby.

In 2013, the band members came together to form Cardboard Kids, in hopes to create a new sound with the influences of soul and rock in their new home of Nashville.

Singer and guitarist, Jake Germany, brings a sense of confident swagger with his infectious melodies while guitarist, Austin Cunningham, couples his raw southern guitar tones along side. The bold drumming of Brandon McFarlin contributes to keep the energy thumping throughout each song. Collectively, the band draws their influences from their upbringing in 90’s rock and R&B as well as their love for gritty 60’s blues tunes.